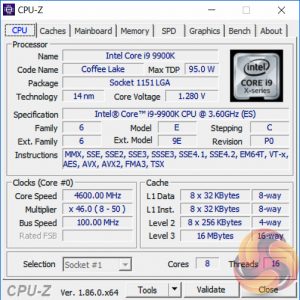 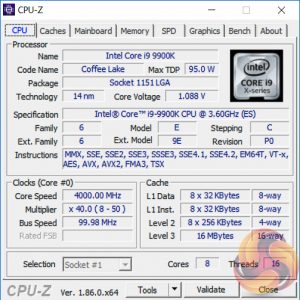 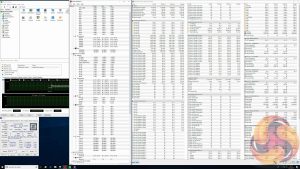 Out of the box the system will stabilise at about 4GHz long-term all-core Turbo with a VCore of about 1.09v. Reported CPU power consumption is about 97-watts. 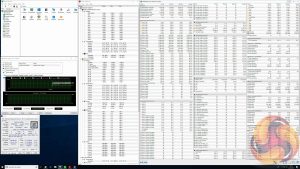 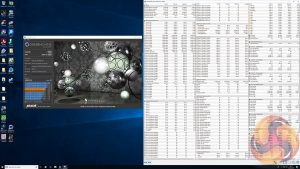 Raising that power limit to an absurdly high level in the UEFI BIOS results in the CPU having a stable long-term all-core Turbo of about 4.6GHz with a 1.28v VCore, CPU power consumption is around 160-watts. 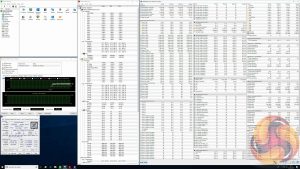 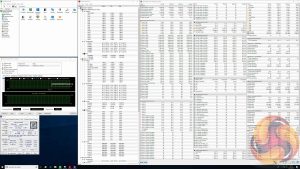 There were no CPU VRM temperature sensors provided so it was not possible to detect how hot things were operating.

Under enhanced Turbo modes the CPU VRM heatsink was too hot to hold on to. However, there was no throttling that occurred because of power delivery heat.

That said we’d still advise that as a long term solution the user should look to minimise voltage as much as possible and ensure plentiful airflow over the VRM area, particularly if manipulating the Turbo behaviour in the way we have demonstrated. 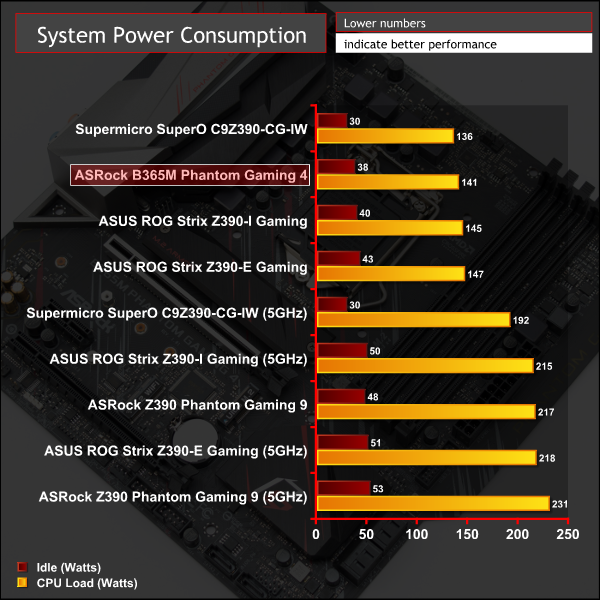 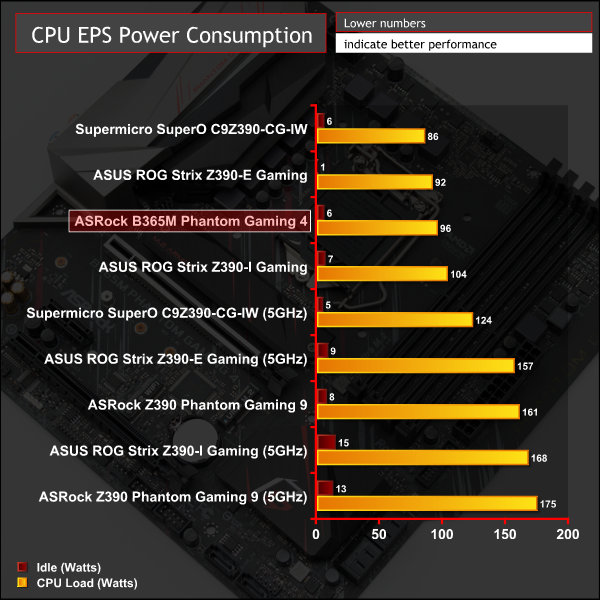 In-line with specification the CPU consumed about 95-watts of power.