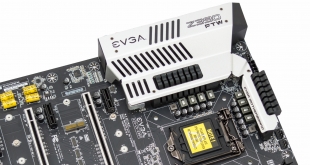 EVGA's motherboards have long held a strong following within the PC DIY community. EVGA maintains a relatively small motherboard portfolio by the standards of its competitors, just a handful of motherboards per chipset, containing models specifically for overclockers and gamers alike. EVGA simply does not do a “low-end” or “entry-level” motherboard for Z390, as the Z390 FTW intends to demonstrate. 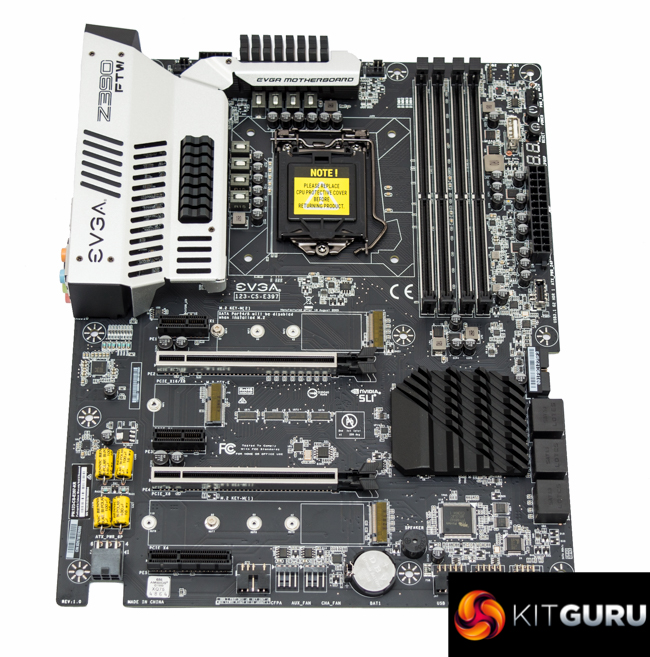 The EVGA Z390 FTW is one of the company's two Z390 options, sitting alongside the Z390 DARK, and is the more affordable of the pair. The focus with the FTW (For The Win) model is on overclocking and performance, at a more accessible price than the DARK model. That said, the FTW is still positioned as a premium motherboard option for high-end system builds.

From the get-go the Z390 FTW lays down its overclocking intentions by completely omitting a VRM for the Intel integrated graphics, instead focusing on delivering power primarily for the CPU cores (VCore). EVGA has some other novel interpretations of motherboard design such as a large number of right-angled connectors across the motherboard for cable management and horizontally mounted audio capacitors for a striking visual impact.

Clearly, the Z390 FTW is not your average Z390 motherboard. However, is it style over substance or innovation over practicality? Let's find out.

Previous Leaked screenshots give us a look at what Left 4 Dead 3 could have been
Next Rumour: WB to announce ‘Destiny-like’ DC game ‘Outlaws’ soon