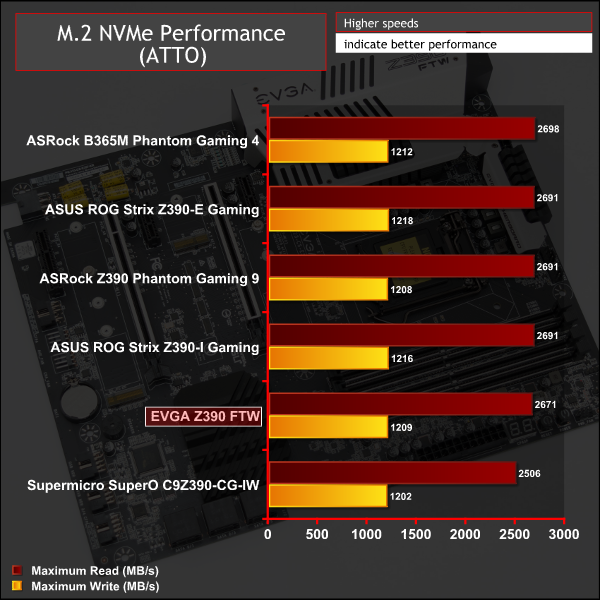 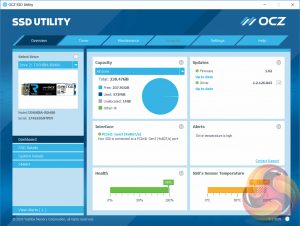 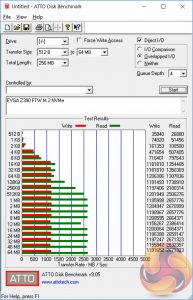 M.2 performance was standard fare but the cooling is very limited. EVGA provides “thermal pads” but since these have not heatsink to transfer heat into, they make minimal difference to temperatures and the M.2 drives will eventually throttle unless third party cooling, or significant airflow, is added. 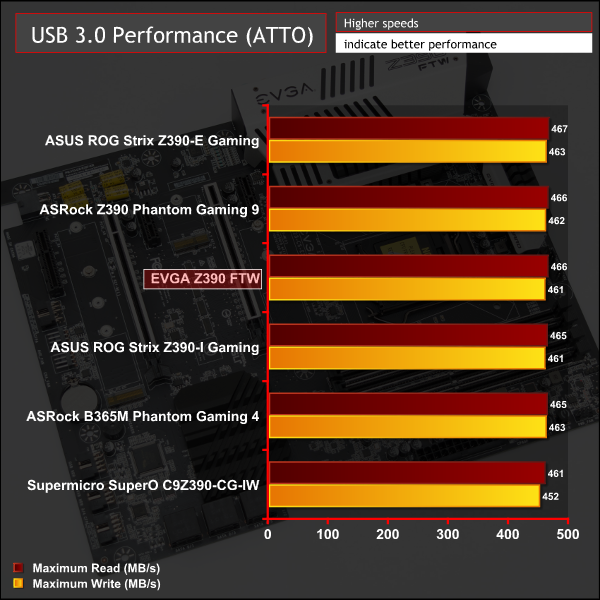 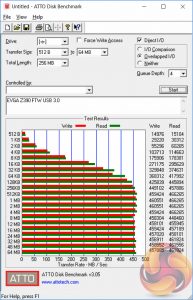 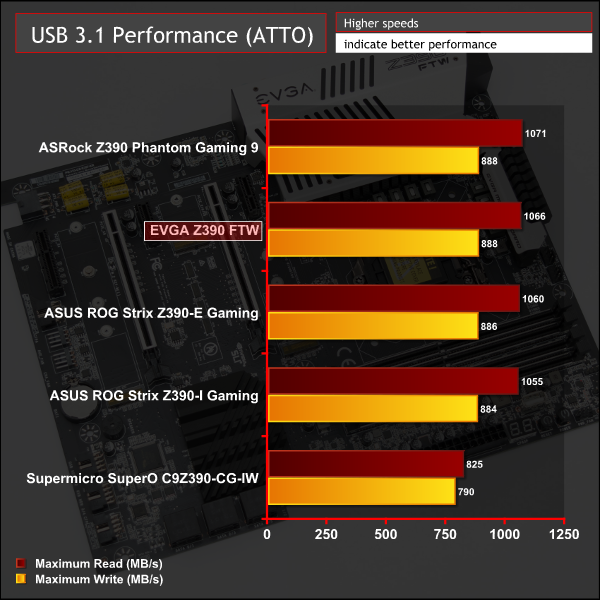 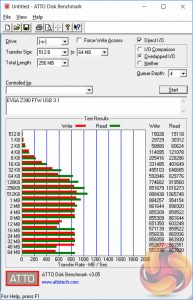 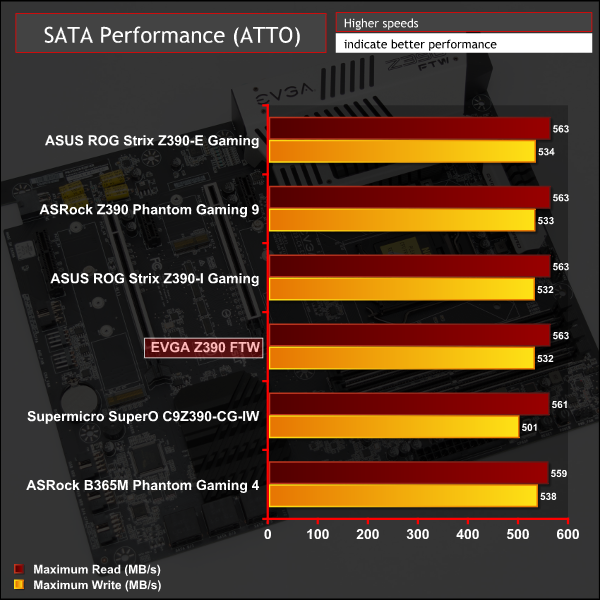 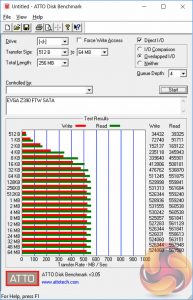 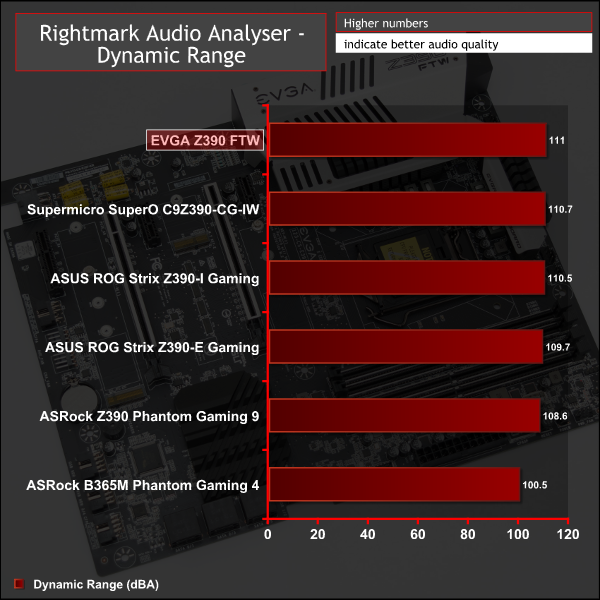 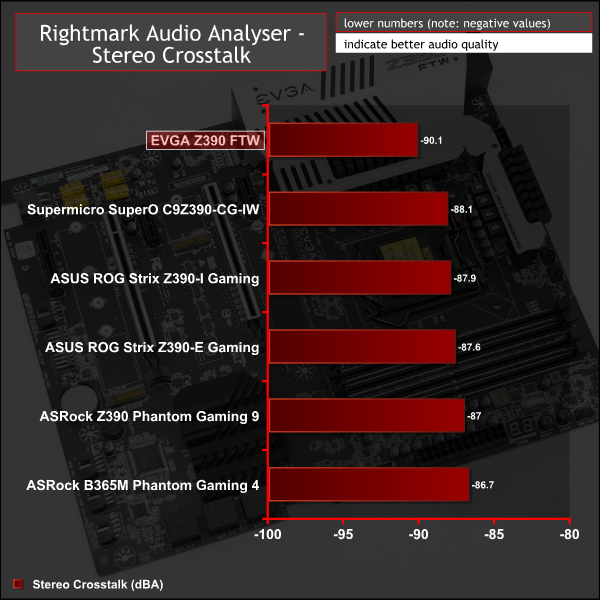 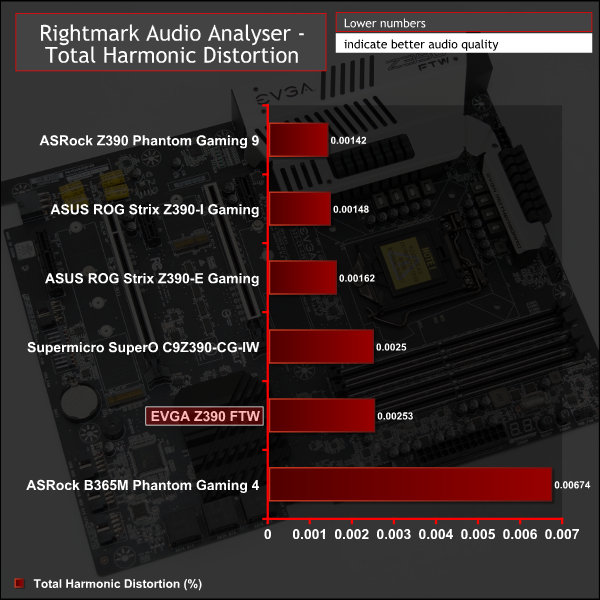 The audio performance was generally very good and EVGA does well to exploit the full capability of the Realtek ALC1220 codec.

Previous Leaked screenshots give us a look at what Left 4 Dead 3 could have been
Next Rumour: WB to announce ‘Destiny-like’ DC game ‘Outlaws’ soon