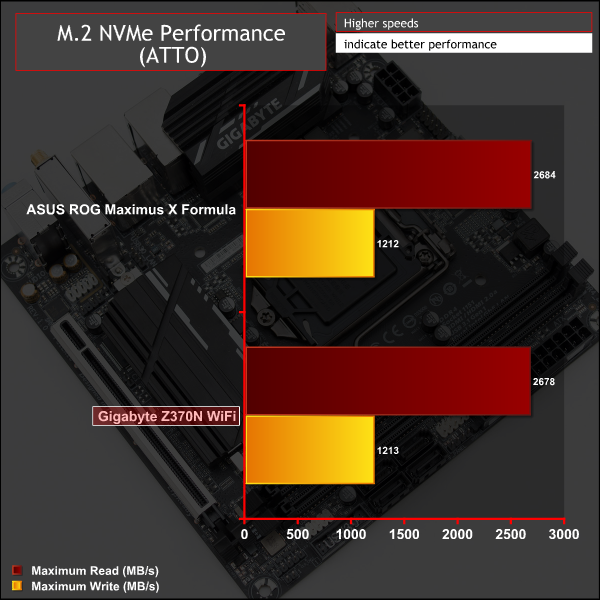 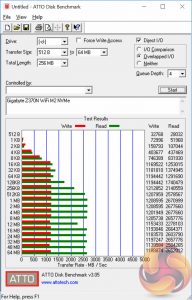 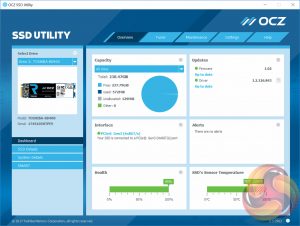 M.2 performance was the maximum the drive was capable of and thermal throttling was prevented by the thermal cooling solution. After ten minutes of constant ATTO load we still weren’t able to hit the throttling threshold of the Toshiba RD400. 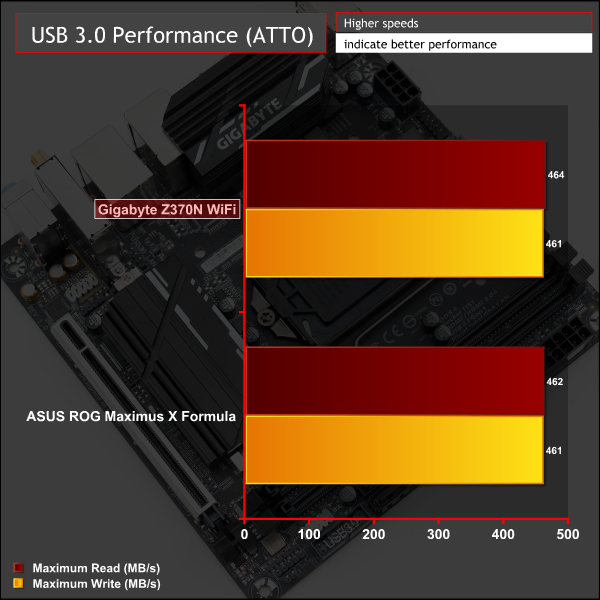 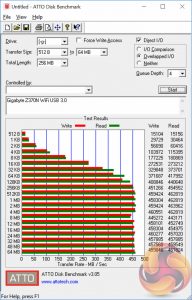 USB 3.0 performance was as expected, with no issues present, while this Gigabyte board doesn’t have USB 3.1 for us to test. 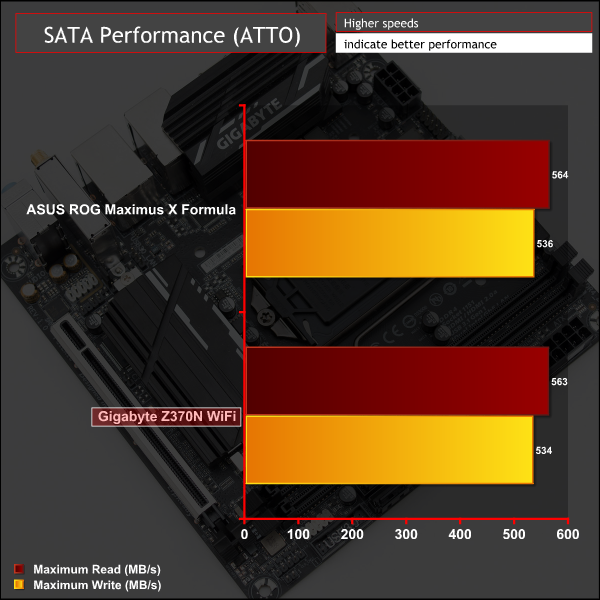 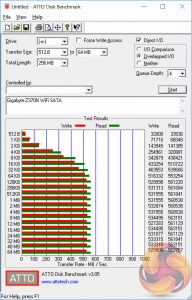 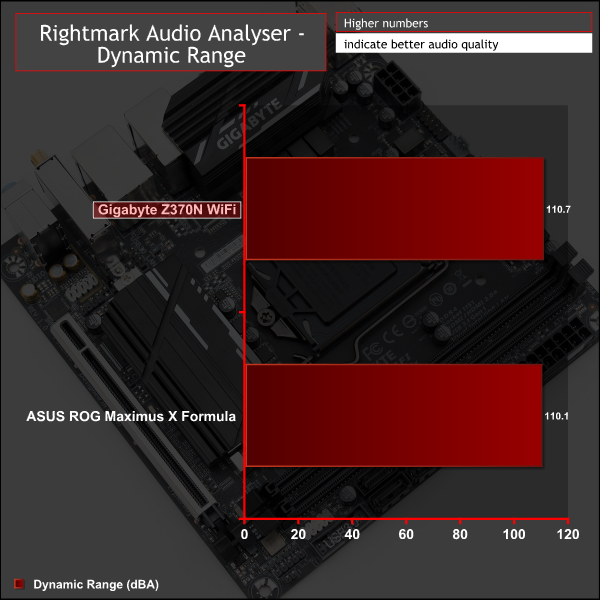 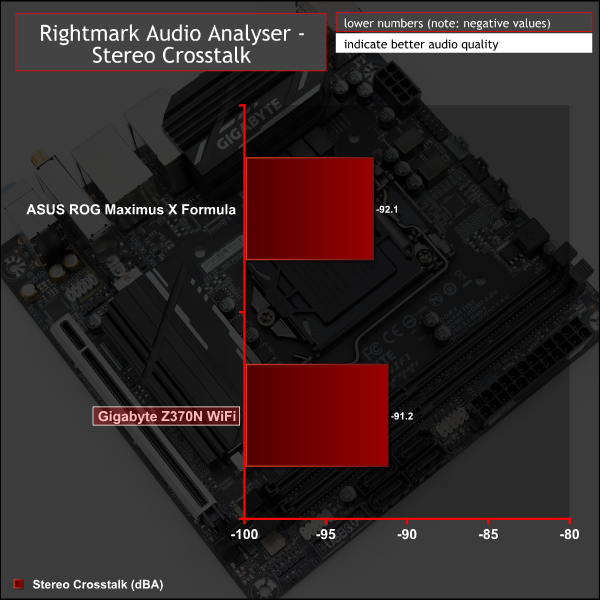 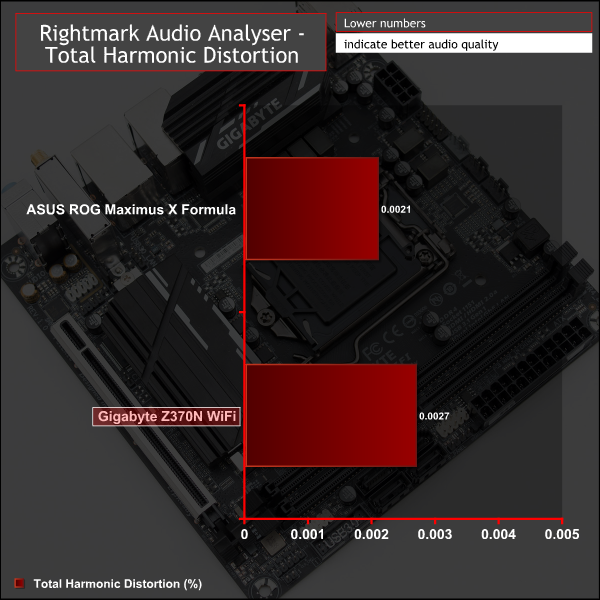 Audio performance matches with what we’ve seen from most other motherboards using the Z270, Z370 and X299 chipsets since nearly all of these motherboards use the Realtek ALC1220 audio processor.