The ROG Thor 1200W power supply has an MSRP of $250, which is totally justified given its features. The main problem is through the huge drop in high-capacity PSU prices lately, because large stock remains unsold with the end of the GPU mining era.

There is no room for error when it comes to the prestigious ‘Republic Of Gamers’ line, so I believe that Asus thought wisely to cooperate with one of the key players in the PSU market – SeaSonic.

The Prime platform that the ROG Thor model utilizes is the best analogue platform that money can buy today, and the modifications that Asus required made it even better! The main problem of the SSR-1200PD, at least the one that I have evaluated in the past, is the increased output noise.

This is normal if you take into account that it is a power factory armed with a warranty that reaches twelve years. Seasonic’s engineers wanted to stay on the safe side so they used an aggressive fan profile. On the other hand, Asus decided to use large and airflow-optimized heatsinks, because the volume alone doesn’t mean much when it comes to heatsinks at least. The large heatsinks at the Thor’s internals manage to keep the operating temperatures low even under high loads and tough conditions.

This means that there is no need for high airflow and even with a double ball-bearing fan, which is noisier compared to a fluid dynamic fan, the Thor 1200 is the quietest unit in its category. Even the HX1200i which had the top place in our charts, is not even close to the Thor’s noise output performance – this is amazing. 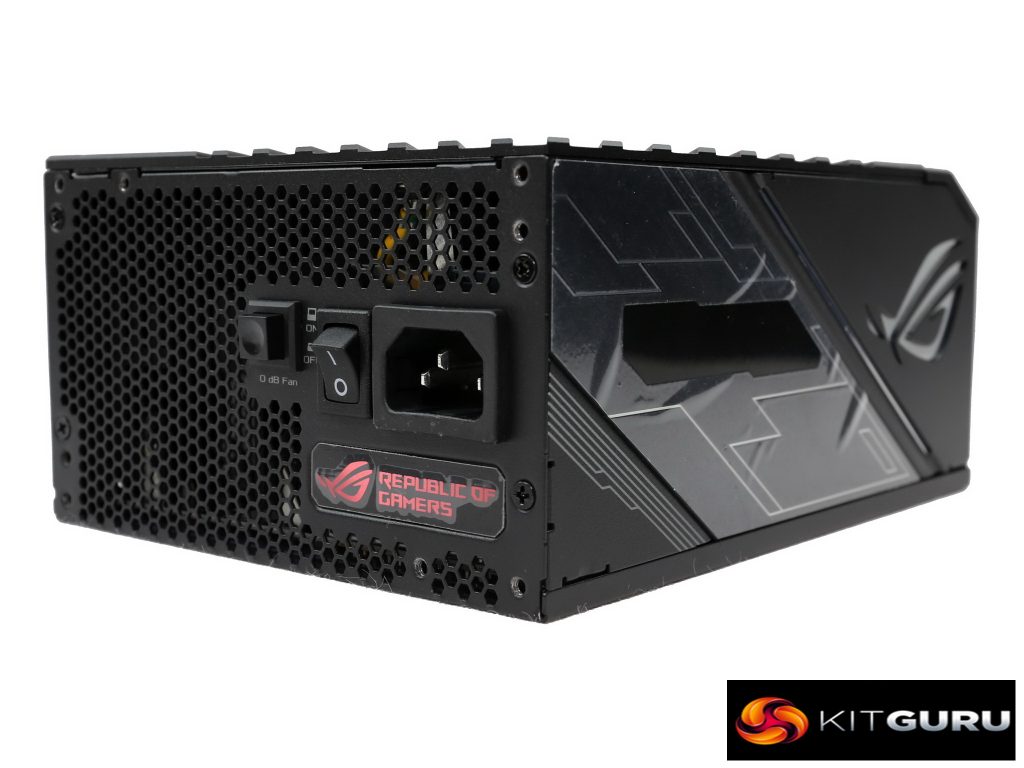 The overall performance of the Thor model is exceptional, losing only in efficiency under very light loads because of the extra power requirements of the OLED screen, its controller and the RGB lighting of course.

The OLED screen looks impressive however it would be much more useful if it could be detached somehow in order to be installed in a place where it could be more accessible (e.g. on the office or at the top of the chassis). Moreover, I would like to see DC power output readings as well, besides power draw, something that would also offer efficiency readings to the interested users.

The power draw measurements might not be so easy to acquire (accurately at least) but some of you can argue that even with a 10 bucks plug power meter someone can have this information. I would like to stress here though, that besides low accuracy those power meters have very low polling rates (the measurement speed) so they are practically unusable in real life since a power supply’s load constantly changes. The only usage scenario for those cheap power meters is when you want to measure the power consumption at idle or get a rough idea of the maximum load.

What would be interesting for me to see, which is not possible with a plain plug power meter, is the PSU’s output which in combination with the power draw can provide actual efficiency readings. Don’t expect super accurate results of course, but at least you could have an idea about efficiency levels. It is very weird to see the NZXT E series, which is also based on a modified Seasonic platform (Focus Plus gold) to only provide DC Watts, while the Asus ROG is restricted to AC Watts. A combination of both Watt readings would be the ideal scenario for both of those models, especially since Seasonic has the know how.

Apparently the high performance, the special external design and the individually sleeved cables along with the fair price, given its features, are the major selling points of the ROG Thor 1200.

I intentionally left the addressable RGB lighting out, since in order to fully exploit this feature you need a compatible mainboard (with an Aura-ready being the safest choice obviously). Unfortunately I don’t have at my disposal an MSI or Gigabyte mainboard with RGB control capabilities, to check if it is compatible with the ROG unit, so I will have to leave this task to our mainboard experts, Leo Waldock and Ryan Martin. Nonetheless, Asus informed me that as long as the mainboard has RGB control capabilities and its pin configuration is the same with the PSU’s provided cable, then it will work.

Like most tech recently – the price of the ASUS ROG Thor in the UK is quite high. Right now Overclockers UK have it in stock for £314.99 inc vat HERE – which is quite an asking price. That said, if you want one of the best power supplies on the market, fully loaded with features and high power delivery while emitting little noise – the ASUS ROG Thor 1200W is surely one of the finest options available.

KitGuru says: This is an excellent first entry in the PSU market for Asus Republic Of Gamers. The Thor unit manages to effectively challenge stiff competition and thanks to its specially designed cooling system, it earns the title of the quietest 1200W power supply that money can buy today. Currently it is the only PSU that gets the LAMBDA-A+ badge from Cybenetics, meaning that its overall noise output is below 20 dB(A)! We are anxiously waiting now for the smaller 850W Thor model to hit the market as its capacity, and lower price tag means it addresses a much larger portion of users. Still if you require lots of power and super quiet operation, the ROG Thor 1200 should be top of your list. 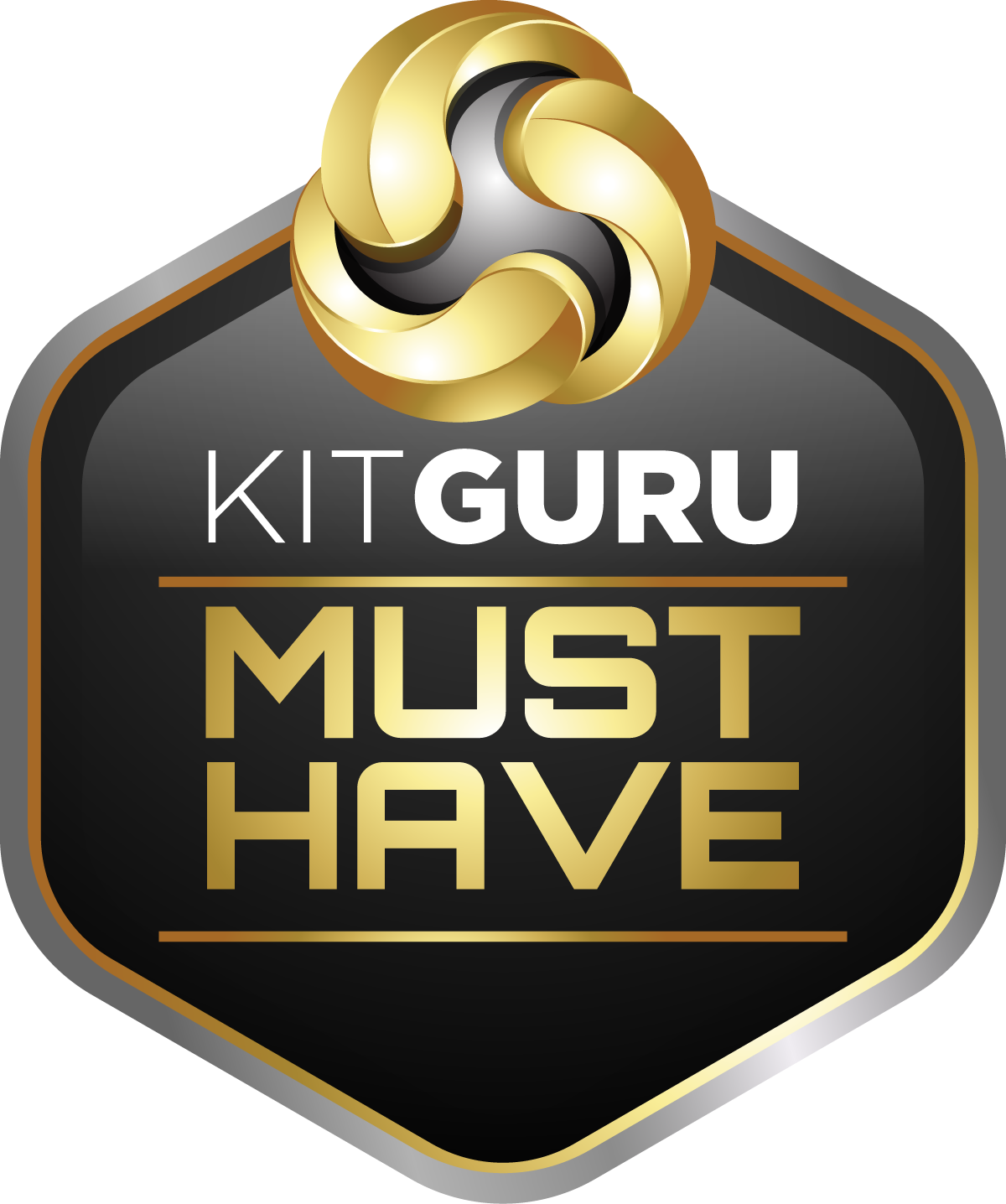