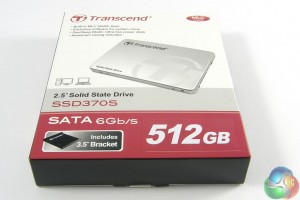 The front of the Transcend SSD370S box has a small list of the drives features as well as the capacity clearly labelled. 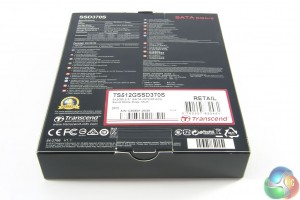 The rear of the box has a small list of the drives specifications, a list of what is in the box and a bullet point list of features in a multitude of languages. 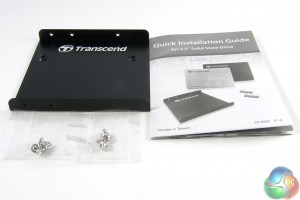 Inside the box there is a 2.5in to 3.5in mounting bracket, mounting screws, a quick installation guide and a warranty card. 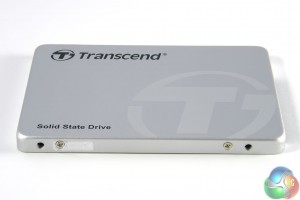 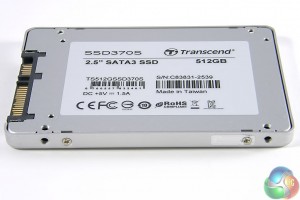 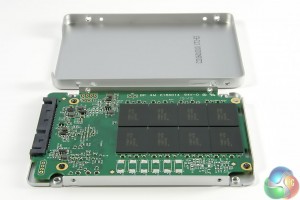 The chassis is held together with four screws, two of which are in plain sight, the other two sitting under the void warranty warning sticker on each side of the drive. Three tiny screws hold the PCB in place and undoing these frees the board. 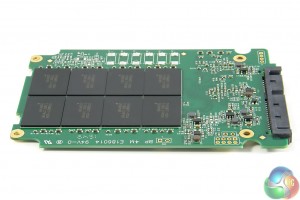 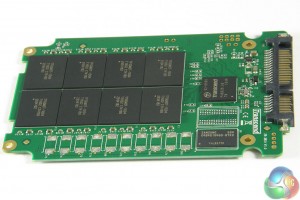 The top side of the PCB of the SSD370S 512GB holds eight 16nm Synchronous MLC NAND packages labelled TFGDMZT-1D04. That code seemed to be a bit of a mystery but Transcend confirmed to us that its was in fact 16mn Micron NAND.

Turning the PCB over reveals another eight NAND packages, the controller chip and a single Samsung  cache chip. The controller is branded Transcend TS6500 but is in reality a re-badged Silicon Motion SM2246EN 4 channel controller  with Transcend custom written firmware.

Transcend have their own SSD toolbox utility called  SSD Scope which can be downloaded from the companies website. This is divided into four sections; Status shows drive information, S.M.A.R.T details, capacity (used and remaining) and drive life.

The Tool section has a performance tester, secure erase facility and both quick and full scan options for the drive. System Clone does what it says on the tin as does the firmware update section. 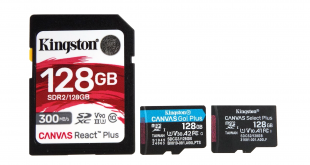