Panasonic Corp., which is not known for PC hardware, has quietly started to sell its own-brand solid-state drives in Japan. The drives are based on OCZ’s Indilinx Barefoot M10 controller and are most likely manufactured by Toshiba Corp.’s OCZ Storage Solutions in Tawan.

Akiba PC Hotline reports that at least one store in the famous Akihabara shopping district recently started to sell Panasonic’s Premium lineup of solid-state drives. The SSDs come in retail packages with bundled software and adapters to install the drives into desktop computers, just like all the other mainstream SSDs. 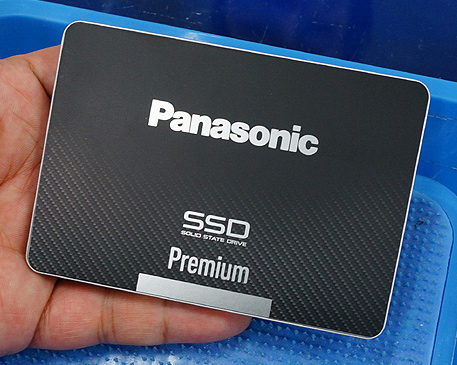 OCZ Storage Solutions, a subsidiary of Toshiba, has not announced that it began selling its SSD controllers to third parties, which is an important event and which can potentially have an influence on the market of SSDs and SSD controllers. Therefore, it is more likely that Toshiba decided to boost sales of its division and sell the Vertex 460 SSDs to Panasonic. 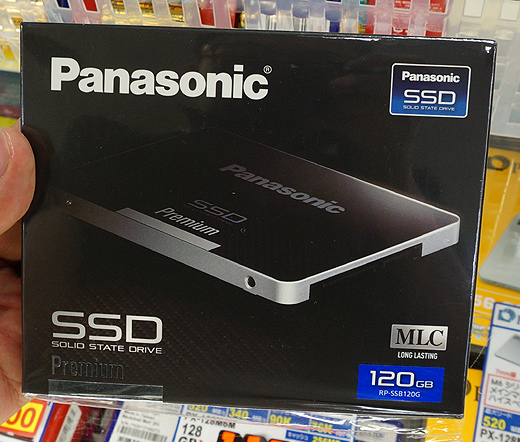 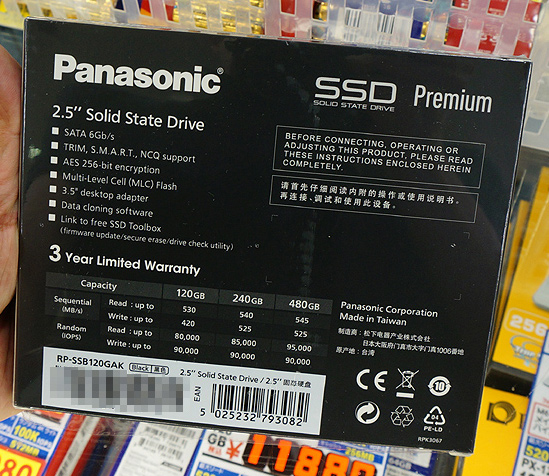 It is unclear why Panasonic decided to enter the market of solid-state drives in general. The SSD market is pretty crowded and the company can barely make a lot of money by reselling OCZ’s solid-state drives under its own trademark. Perhaps, Panasonic acquired unbranded OCZ Vertex 460 SSDs in a bid to integrate them into its laptops, but bought more than it needed. So not to lose money, Panasonic decided to sell the “extra” SSDs under its own brand.

KitGuru Says: If Toshiba decided to sell OCZ’s Indilinx controllers on the open market, then OCZ-branded SSDs will likely lose one of their competitive advantages, but the market of controllers will get a new player. Perhaps, Toshiba decided to sell unbranded drives in order to boost its sales of solid-state drives. In any case, the situation remains largely unclear.