Plextor produces one of the best solid-state drives available today. However, Plextor’s drives are pretty expensive and are designed for premium market segment. Apparently, Plextor is working on an inexpensive SSD based on cost-effective triple-level-cell NAND flash memory, which will be available later this year.

Not a lot is known about Plextor’s TLC NAND-based solid-state drive. AnandTech reports that Plextor is currently fine-tuning its M7V SSD and that it managed to extend endurance of triple-level cell memory to 2000 program/erase cycles. Plextor does not disclose performance of the upcoming SSDs, but it will hardly be very high.

Since the Plextor M7V family will be aimed at customers with budget constraints, expect it to use Serial ATA-6Gb/s interface and offer only the most popular capacities, such as 120GB, 240GB and 480GB. 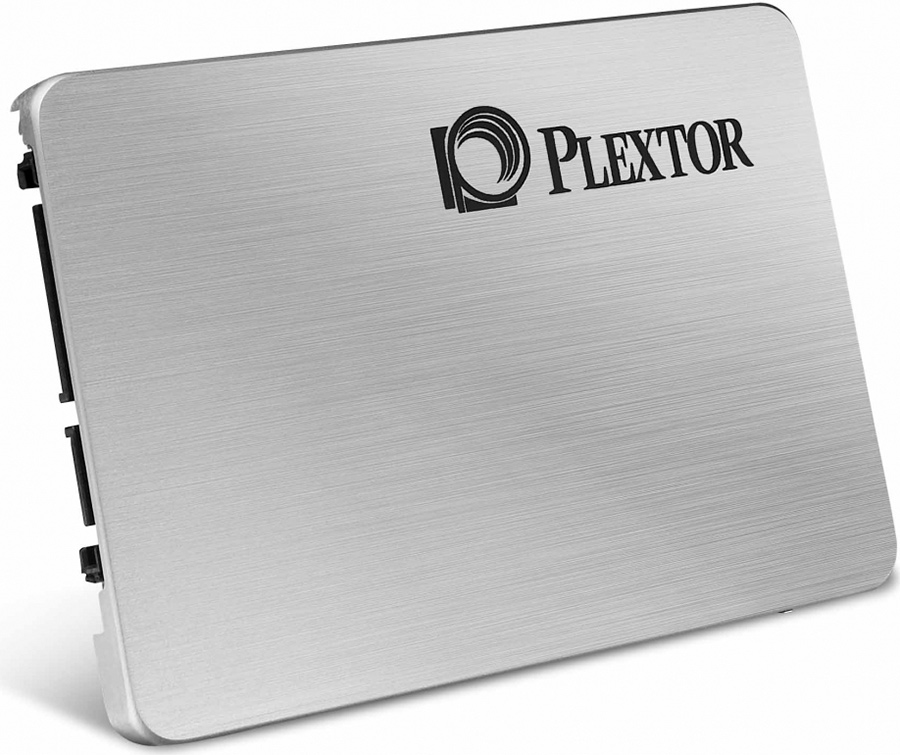 For performance-minded users Plextor will offer M7e SSDs with PCI Express or M.2 interface as well as up to 1.4GB/s read performance.

It is highly likely that Plextor’s novelties will hit the market in August or September.

KitGuru Says: Cost-effective SSD from Plextor sounds like a very interesting idea. Getting Plextor’s legendary reliability for about $100 is clearly a good thing.

Previous We finally have some Star Wars Battlefront gameplay
Next HTC: We will not merge with Asustek Computer