Home / Lifestyle / Mobile / HTC: We will not merge with Asustek Computer

HTC: We will not merge with Asustek Computer

As expected, HTC Corp. said that it will not even consider merging with Asustek Computer. Despite losses of market share, HTC is confident that it will be able to recapture lost positions eventually as an independent company.

“[HTC] has not made any contact with Asus regarding this matter, and it will not consider a merger with Asus,” the company said in a posting on the website of Taiwan’s stock exchange, reports Reuters news-agency.

Last week an executive of Asustek Computer said that the company considered acquiring HTC in order to strengthen its positions in the market of smartphones. Later Asus clarified that it had no intentions to acquire HTC. 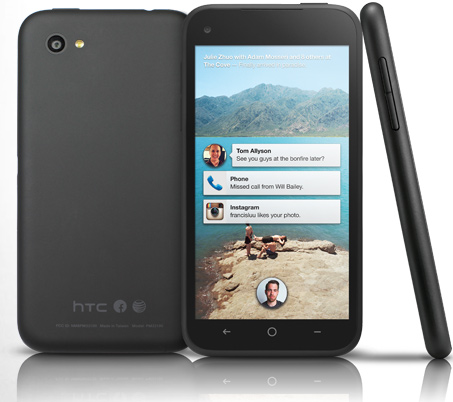 Asustek is one of the world’s largest makers of personal computers, as well as one of the biggest suppliers of PC components, such as mainboards, graphics cards and other. In the recent years Asustek started to make smartphones, but its positions in the market are pretty weak.

While HTC has lost market share to Apple and Samsung Electronics, it has a lot of specialists as well as intellectual property. The company hopes that eventually it will be able to regain positions and introduce competitive models.

KitGuru Says: The combination of Asustek Computer and HTC would create a very competitive player in the market of smartphones. Unfortunately, this is a combination that will never happen.