Thanks to decreasing prices of ultra-high-definition TVs, sales of such devices are rapidly increasing. According to DisplaySearch, a leading market tracker, shipments of TV panels with 3840*2160 resolution reached a new milestone in April as they hit three million units for the first time.

Shipments of UHD TV panels in April 2015 exceeded three million units for the first time, comprising 14 per cent of all TV panels shipped globally during the month, NPD DisplaySearch reports. The analysts from the company believe that the share of 4K ultra high-def panels will hit 20 per cent in 2016.

“Prices for 4K TV panels continued to decline in 2014 and early this year, causing a rise in their adoption,” said Linda Lin, senior analyst, IHS Technology. “Most global TV brands have now launched 4K UHD products and are introducing more 4K models to their television offerings.” 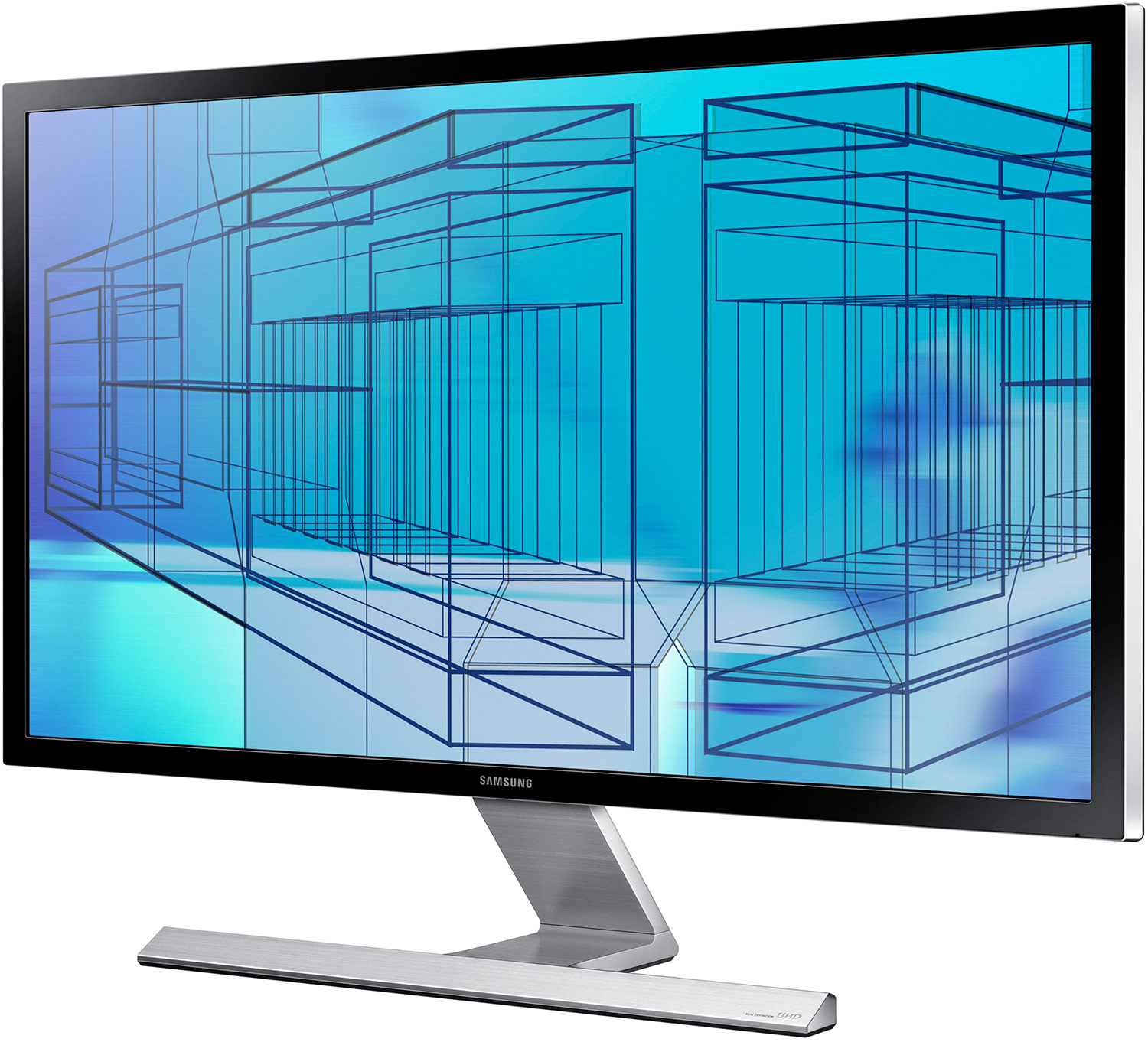 AU Optronics introduced the first 55” 4K TV panels in 2012. Back then, shipments of such panels barely hit 100 units. In 2013, panel makers improved their 4K TV panel yield rates and increased shipments, but sales still made up less than 2 per cent of all TV panels supplied.

Due to lack of content and high prices of 4K UHD TVs, such televisions are very popular only in China, where they are the most affordable.

KitGuru Says: The introduction of Ultra HD Blu-ray standard, appropriate players and content will further increase popularity of 4K TVs. As a result, the share of UHD TVs next year will be higher than 20 per cent.

Previous HTC: We will not merge with Asustek Computer
Next Gigabyte X99-Gaming 5P Motherboard Review

Philips has recently announced a new monitor, expanding its ever-growing portfolio of gaming displays. The …