The Samsung 850 Evo SSDs line includes 120GB, 250GB, 500GB and 1TB models. Sequential read performance of the 850 Evo is up to 540MB/s, while write performance is claimed to be up to 520MB/s. The new SSDs use Serial ATA-6Gb/s interface and come in 2.5”/7mm form-factor. Next year, Samsung plans to introduce an extended line-up of the 850 Evo in mSATA and M.2 form factors, based on 3-bit V-NAND flash memory

“We are thrilled to be providing users with an improved computing experience through the new 850 EVO SSDs,” said Unsoo Kim, senior vice president of the branded product marketing team at Samsung Electronics. “Samsung will continue to introduce V-NAND-based SSDs in a variety of form factors, while accelerating the growth of the global SSD market.” 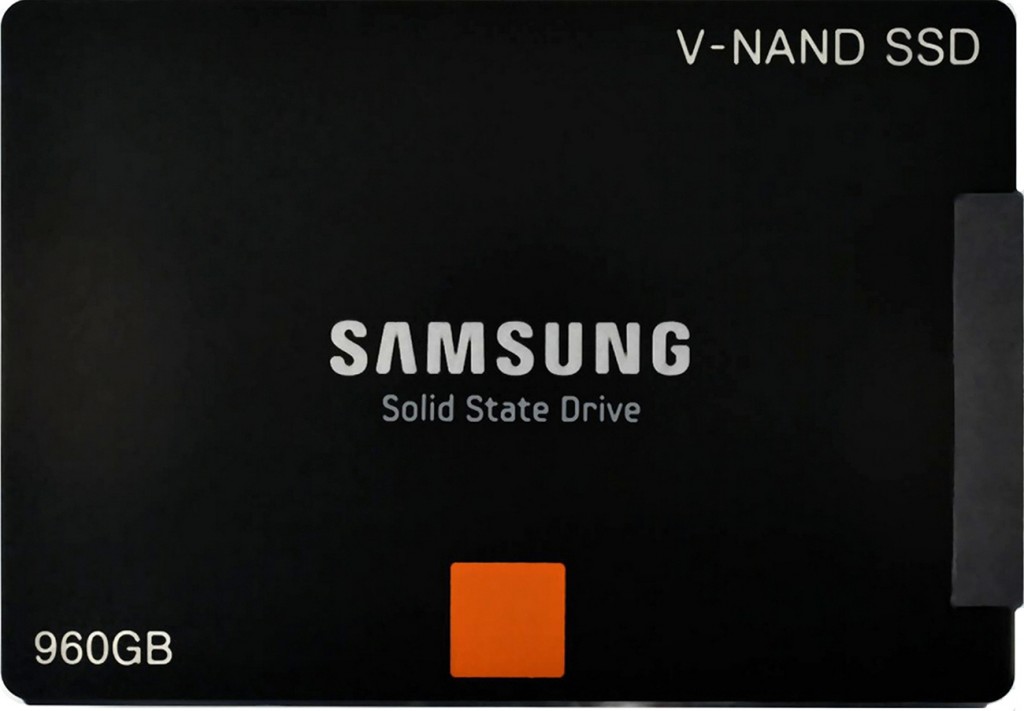 While the Samsung 850 Pro SSD that launched in July uses 2-bit 3D V-NAND for professional use in high-end client PCs and small- and medium-sized enterprise servers, the 850 Evo is based on 3-bit 3D V-NAND technology. This makes it considerably more affordable and therefore more suitable for general consumer use in devices such as notebook and gaming PCs.

For some reason, Samsung has not announced details about pricing and availability of its 850 Evo SSDs.

KitGuru Says: TLC V-NAND promises to be the lowest-cost flash memory. Therefore, Samsung 850 Evo SSDs are expected to be considerably more affordable than other contemporary solid-state drives. It is unknown why Samsung decided to not announce pricing of the new products. One of the reasons for that could be a delay of actual sales. 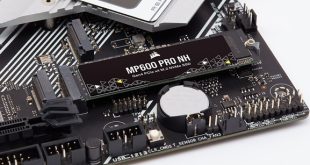