Western Digital: More and more PCs use SSDs instead of HDDs

For years manufacturers of hard disk drives have been saying that SSDs were too expensive for mainstream PCs. However, at present chief executive officer of Western Digital Corp. has to admit that more and more personal computers utilize solid-state drives instead of HDDs. Moreover, this trend will strengthen this year and will affect performance of the hard drive market.

“We have to contemplate the fact that more and more client units are using solid-state devices versus rotating magnetic storage and so we will see more of a drag than that low single digit in terms of hard drive shift into the PC market,” said Steve Milligan, chief executive officer of Western Digital, during a conference call with investors and financial analysts. 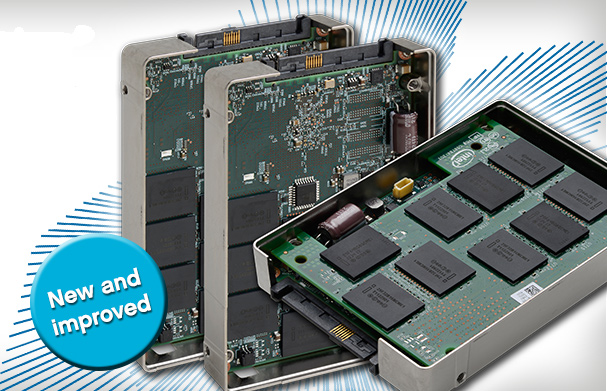 Western Digital this week reported revenue of $3.9 billion and net income of $460 million for its second fiscal quarter ended January 2, 2015. Revenue of WD’s NAND flash storage business, which includes a portfolio of enterprise class SSDs, totaled $187 million, which is 20 per cent higher than in the same period a year ago.

KitGuru Says: It is pretty obvious that companies like Seagate and Western Digital need to finally address the growing market of consumer solid-state drives. For some reason, the two firms are pretty reluctant to do so…