Sony has yet to enable expandable M.2 SSD storage on the PS5, but the feature is about to become available to beta testers. As a result, the first PS5-compatible SSDs are starting to be revealed, with the first being the Seagate 530. Sony recommends users mount the SSD with a heatsink attached, but its size can’t exceed 110x25x11.25mm. 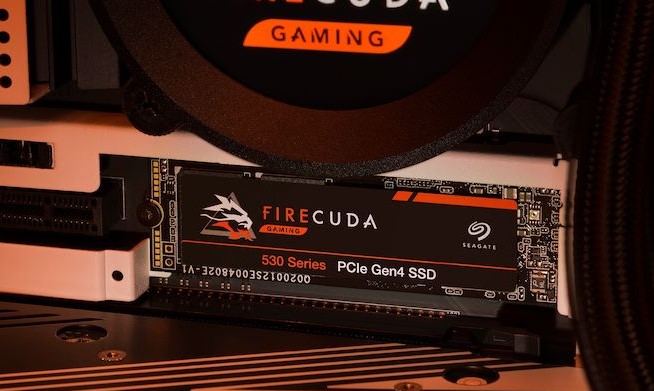 Jeff Park, country manager for Seagate Technology ANZ, said (via Finder) that there’s not much space to fit an SSD inside the PS5, but after some testing, it’s safe to say that “the FireCuda 530 with the heatsink has met all the PS5 requirements”. Obviously, if we take out the heatsink, the SSD is even smaller, so “both of them will fit into the PS5”.

Seagate plans to release the FireCuda 530 SSDs in August 2021. Discuss on our Facebook page, HERE.

KitGuru says: Due to the jump to SSD storage, the PS5 has stricter requirements for expandable storage compared to past consoles, particularly when it comes to drives your can run PS5 games on.