Last week, we began looking into the SSD market and where it is heading in 2019. We were pleasantly surprised by the news, as researchers have shown that SSD adoption is on the rise and prices are already beginning to drop. Things will improve further for consumers over the course of the year, as new reports claim that an oversupply of NAND is going to keep driving prices down.

According to TrendForce's DRAMeXchange, there is an impending ‘price war’ brewing among SSD suppliers. Their report claims that the average contract prices for 512GB and 1TB SSDs will drop to $0.10 per GB before the end of the year, which would be an all-time low. 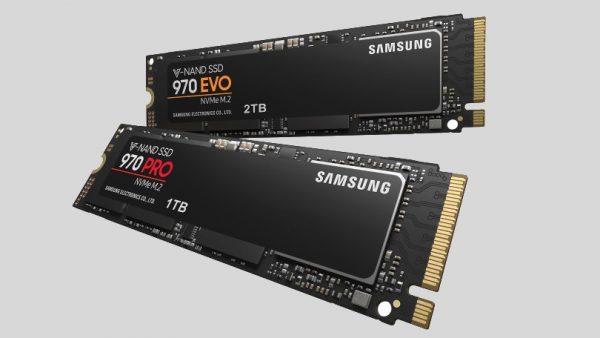 A price drop like this will give a wider number of PC builders the opportunity to upgrade from lower capacity 128GB or 256GB drives to 512GB or 1TB models. Right now, the expectation is for 512GB to grow in popularity significantly, although adoption may still fall short of cheaper 256GB SSDs.

The report also claims that we will see more expensive NVMe SSDs reach price parity with SATA drives. We are starting to see price drops for M.2 and SATA SSDs here in the UK. A 500GB Samsung 970 EVO NVMe drive can be had for less than £100, meanwhile a Western Digital Blue 500GB SATA SSD can be found for £54. Some 1TB SSDs are dipping below the £100 mark on Amazon too.

KitGuru Says: We’ll have to wait and see what happens, but prices are already starting to fall, which is good news for consumers. Are any of you looking to upgrade your SSD this year? How much would you be willing to spend on a 1TB SSD?