The PS5’s SSD is even faster than previously thought

With the upcoming launch of the PS5, one of Sony’s main points of focus is the speed on the next-gen console’s SSD. While we have previously seen the console in action, loading games in a surprisingly fast manner, it appears as though we have yet to see the full potential of the SSD, as thanks to optimisations some games are loading more than 15x faster.

In a YouTube video, NxGamer – who was given a PlayStation 5 review unit – tested the loading speeds of Astro’s PlayRoom pre and post-patch. While the original pre-patched version of the game posted impressive results, the further optimisations has led to a tenfold increase in speeds.

In Astro’s Playroom, loading a level previously took 7.85 seconds – which is undoubtedly an impressive result. Following the patch however, this same level loads in just 2.85 seconds. This represents a speed increase of over 2.8 times faster. 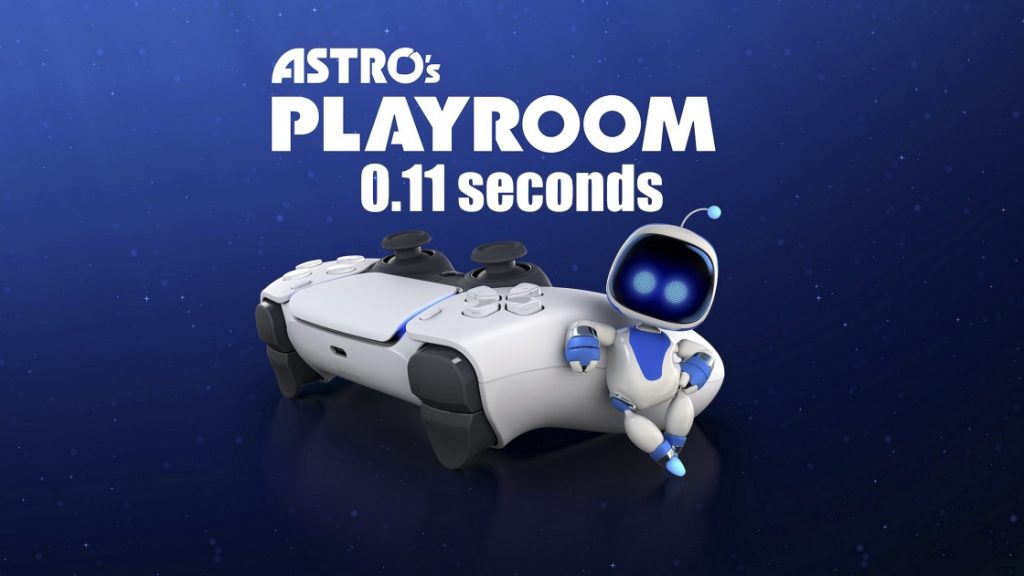 Even more impressive however is the next test. When opening a door in the game (which loads up the next part of a level), previous results landed at 1.71 seconds. Following the patch however, this same door took just 0.11 seconds to open, which is more than 15 times faster than the previous result.

With the PS5 posting such impressive results thanks both to the hardware as well as software optimisations, it’ll be interesting to see exactly how developers utilise the SSD in the future.

KitGuru says: Are you impressed by these speeds? Do you think loading time matters? Have you pre-ordered a PS5? Let us know down below.