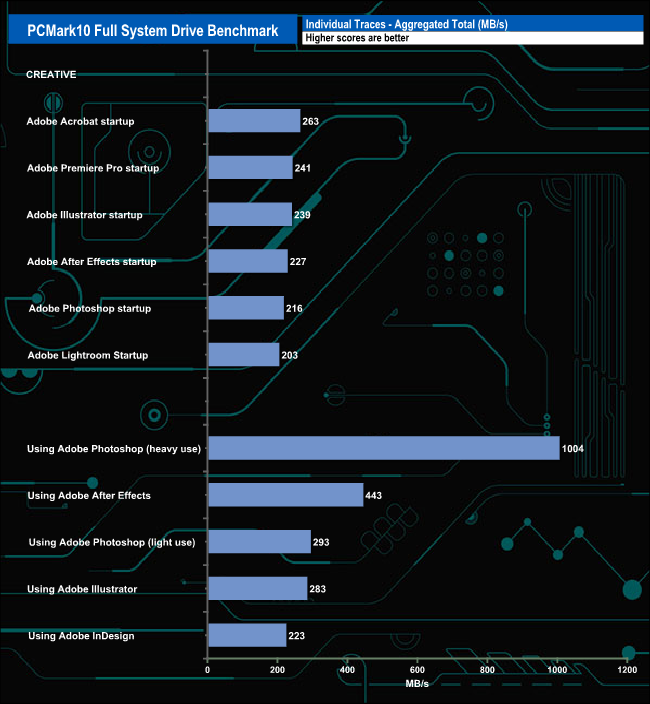 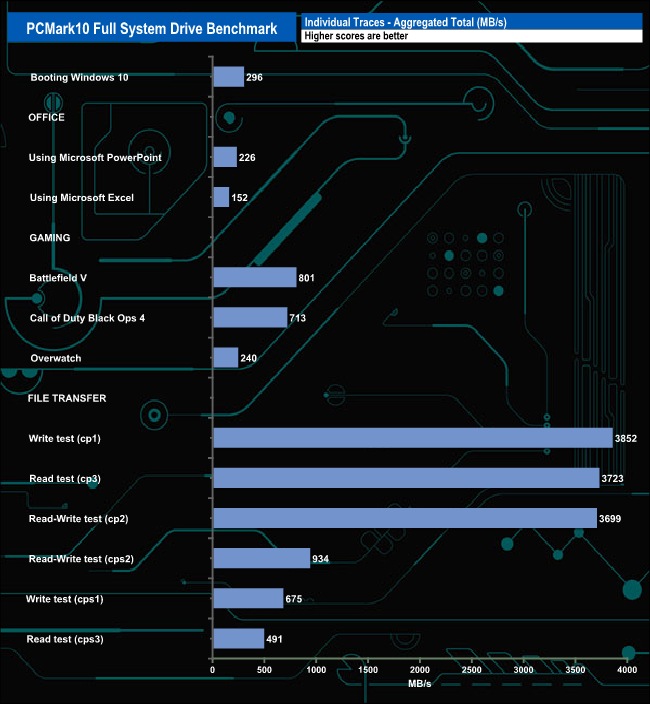 The Corsair MP600 Pro XT had no problem dealing with PCMark10’s Full System Drive benchmark and produced good performance figures for all the test traces. The 1004MB/s for the Heavy Use Adobe Photoshop trace is an excellent result while the 443MB/s for the Adobe After Effects trace is also very good. Also impressive was the 3,852MB/s for the cp1 write test, 3,723MB/s (cp3 read test) and 3,699MB/s for the cp2 read/write test. 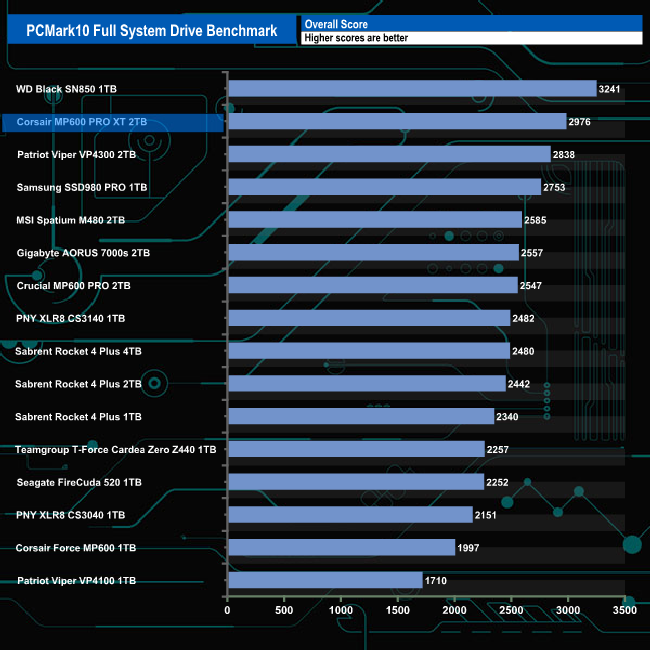 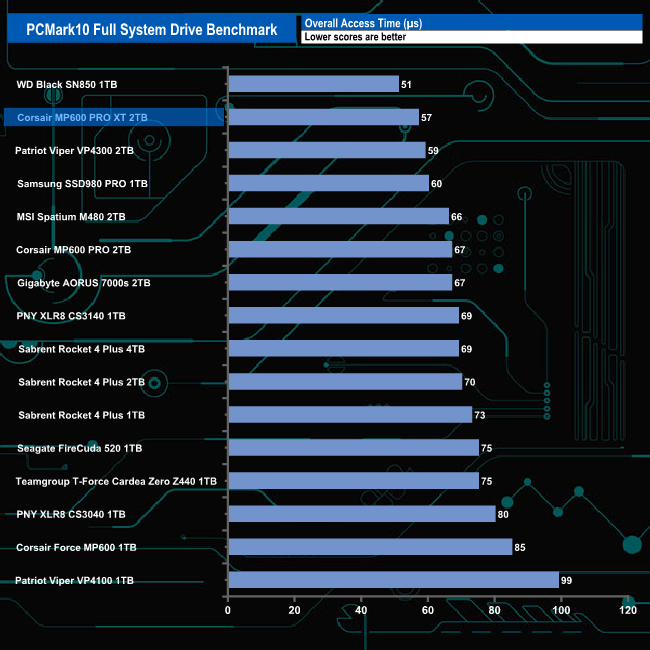 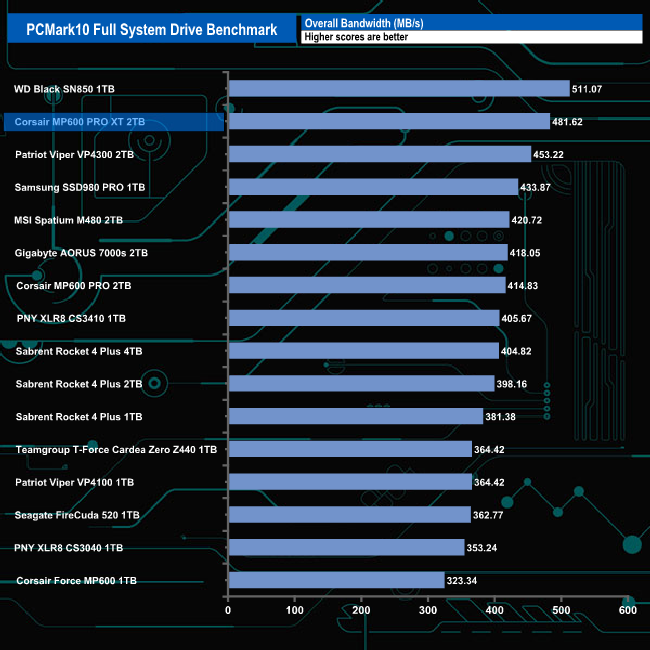 Previous PlayStation acquires another studio – though it isn’t Bluepoint Games
Next Respawn is investigating Titanfall 2 issue, but it is not as serious as first thought