PlayStation acquires another studio – though it isn’t Bluepoint Games

2021 has seen Sony acquire multiple studios, adding them to the now increasing list of first-party PlayStation studios. Following the acquisition of Housemarque and Nixxes Software, many were expecting Demon’s Souls creator Bluepoint Games to be next. This isn’t the case however, as the console manufacturer has announced its latest acquisition.

Hulst explained their new role as part of PlayStation, saying “The team’s technical and creative capabilities will be paramount to growing our stellar catalogue of exclusive games, and I think you’ll be excited for what’s to come.” 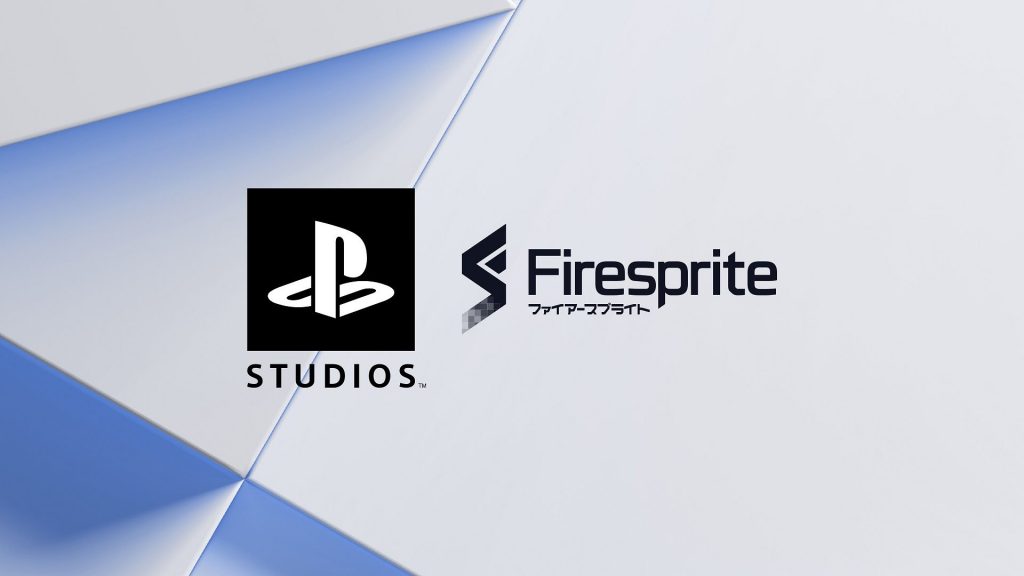 While the studio itself has so far created a modest list of video games, the original team was formed from ex-SCE Studio Liverpool members who left to create their own studio. SCE Studio Liverpool is known best perhaps for the creation of the futuristic racing franchise Wipeout.

Firesprite meanwhile has worked on a number of PSVR titles, including The Playroom VR and The Persistence VR – suggesting perhaps that their acquisition is in service of the upcoming PSVR2.

While Firesprite may not be the studio that some fans expected to be acquired, this marks the 3rd studio acquisition by Sony in 2021, suggesting that the console manufacturer is going all in with regards to building a library of high quality first party games. With Microsoft acquiring massive companies such as Bethesda, Machine Games, id Software and more, PlayStation certainly needed to up their studio count if they wanted to compete on quantity. It looks like they are doing just that.

KitGuru says: What do you think of the acquisition? Are you surprised that Bluepoint hasn’t been acquired yet? What studio do you think is next? Let us know down below.