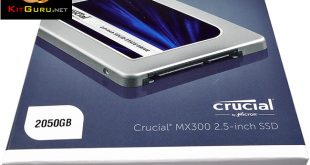 When we first looked at Crucial’s MX300 drive it was only available as a limited edition 750GB model. Since then, the production of the 3D TLC NAND that the MX300 uses has reached a level to enable a fully-fledged product line up with 275GB, 525GB, 1TB and the flagship 2TB models. Along with the new additional capacities in the standard 2.5in format comes a range of MX300 M.2 SATA interfaced models available in 275GB, 525GB and 1TB variants.

Just in case you were wondering about the unusual capacities, it is due to Micron’s 32-layer 3D TLC NAND being a 384Gb (48GB) die. The 3D NAND also supports FortisFlash, a technology developed by Micron to improve NAND performance and, more importantly with TLC NAND, endurance. 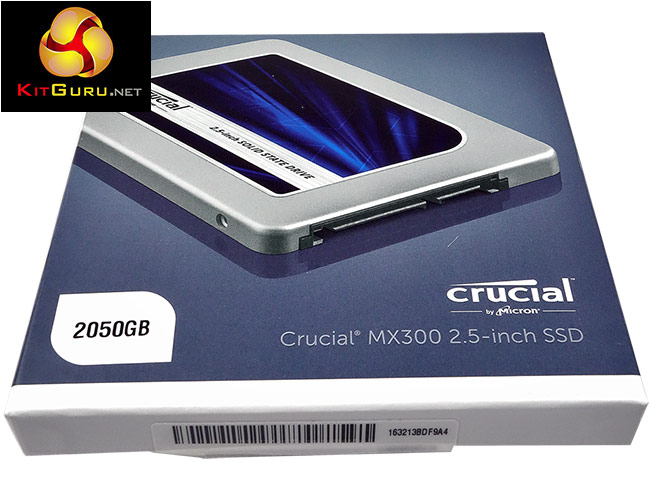 As with most Crucial SSDs, the MX300 has a few more tricks up its sleeve. There’s Adaptive Thermal Protection which throttles the drive back if it gets too hot and, by dynamically adjusting a combination of  the workload and power consumption, enables the drive to brought back down to a more reasonable working temperature. Data Defense and RAIN technologies protect the data while Power Loss Protection completes write commands if the power to the system is lost, but this only applies to data at rest.

Crucial quote an endurance figure for the 2TB drive as 400TBW which works out as 219GB of drive writes per day for 5 years. The only fly in the ointment being that Crucial only back the drive with a pretty stingy 3-year warranty. 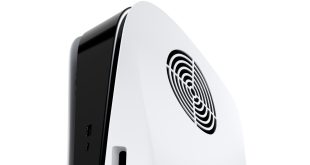