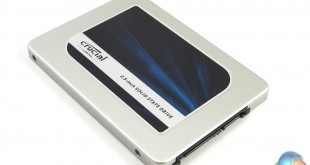 While the PCI-Express interface is currently the way forward for performance SSD drives, 3D NAND technology holds the key to SSD capacities never even dreamed of before; Samsung's 16TB PM1633a being the perfect example of this. 3D NAND can help achieve these huge capacities because its fabrication process allows for the creation of much denser NAND chips than the standard 2D Planar process.

Samsung has had quite a head start in offering drives that use 3D NAND into the consumer marketplace but other drive manufacturers are slowly but surely entering the fray. Crucial have thrown their hat into the ring with the MX300 750GB Limited Edition. 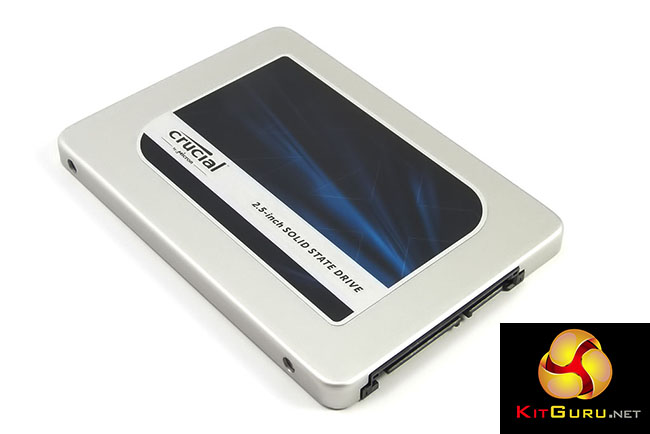 Although most of the press coverage concerning Micron and any talk about 3D NAND is usually based around the companies' tie-up with Intel for the advanced XPoint 3D NAND project, the MX300 series doesn't use that technology. Instead, its uses the companies Gen1 32-layer 3D TLC (3 bits/cell) NAND. At launch, the MX300 family consists of just one drive, the ‘Limited Edition 750GB' – but other capacities are scheduled to follow later in the year.

According to Crucial, the drive has a TBW endurance figure of 220TB which works out at 120GB per day for 5 years but bear in mind that Crucial only back the drive with a three-year limited warranty.