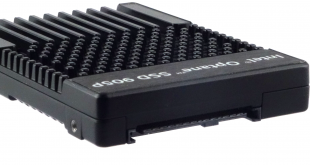 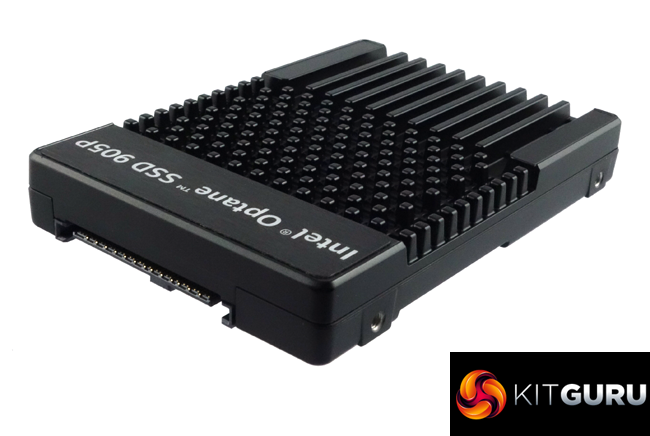 The Intel Optane SSD 905P ships in two form factors with three capacities. The U.2 15mm form factor line is made up of a 480GB (the drive we are reviewing here), and the recently launched 960GB and 1.5TB models. The other option is for a HHHL (Half Height Half Length) AIC which starts at 960GB, with a 1.5TB option.

At the heart of the Optane SSD 905P is Intel's 7-channel controller which handles the 3D XPoint memory inside the drive.

Power figures for the drive are 3.3W when idle with an active rating of 12.8W.

The quoted endurance for the 480GB model is an astonishing 8.76PB written – yes that is petabytes, not the usual terabytes!  To put it another way, you can write 5TB of data daily to the drive for the entire length of Intel's 5-year warranty.