PCMark 8’s Consistency test provides a huge amount of performance data, so here we’ve looked a little closer at how Intel’s 480GB Optane SSD905P performs in each of the benchmarks test suites. 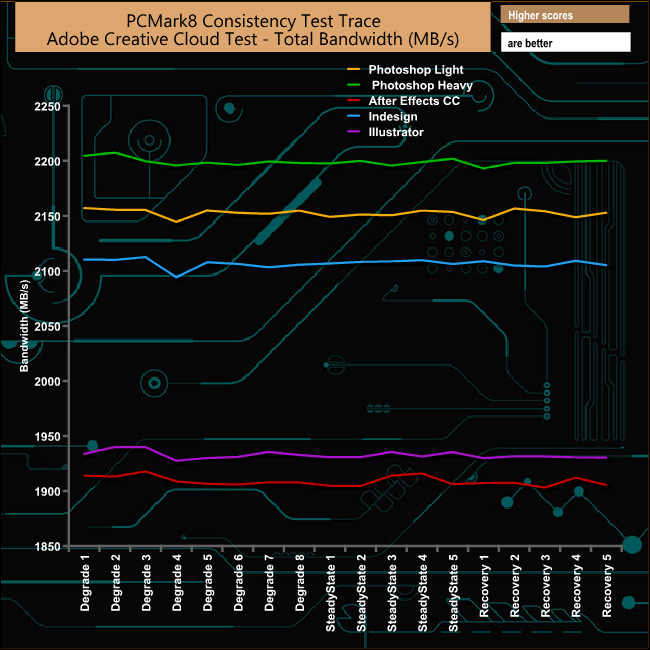 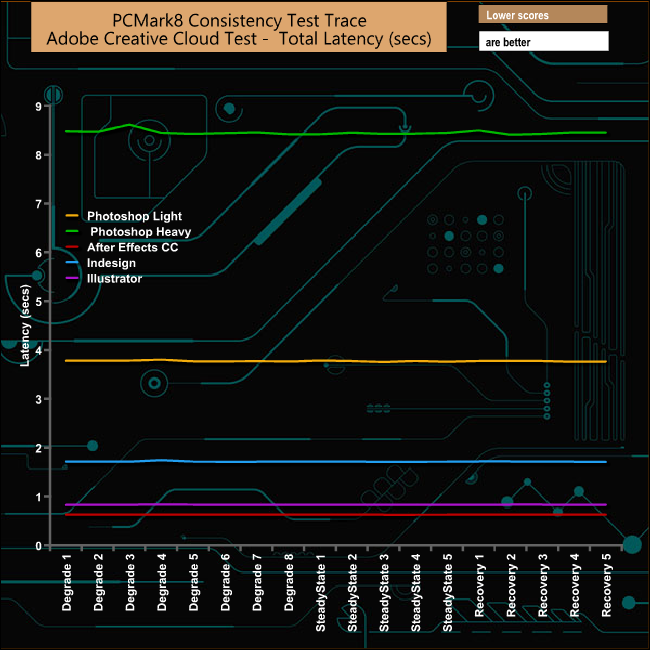 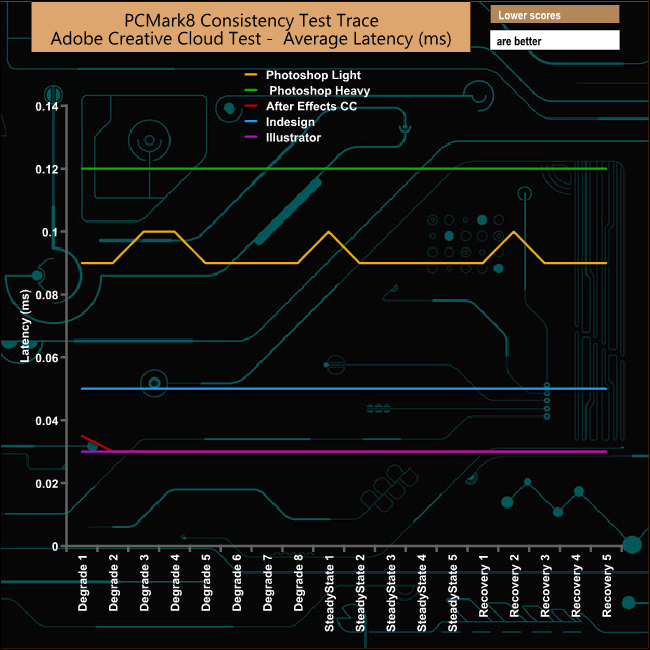 The drive produces some very strong and equally consistent bandwidth figures in the Adobe CC tests along with some low latency figures. The Adobe Photoshop Heavy trace which normal causes a drive problems is dealt with ease, averaging bandwidth figures of 2,199MB/s for the Degradation stages, 2,198MB/s for the five Steady State stages and 2,151MB/s for the Recovery phase. 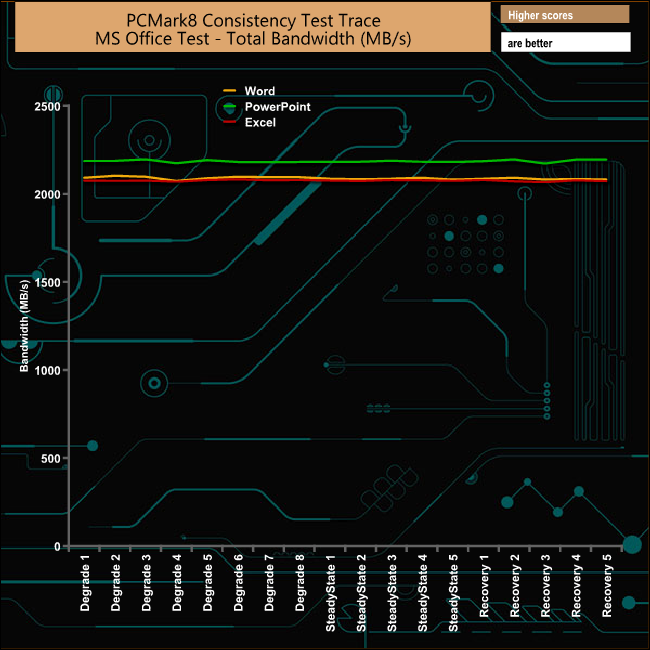 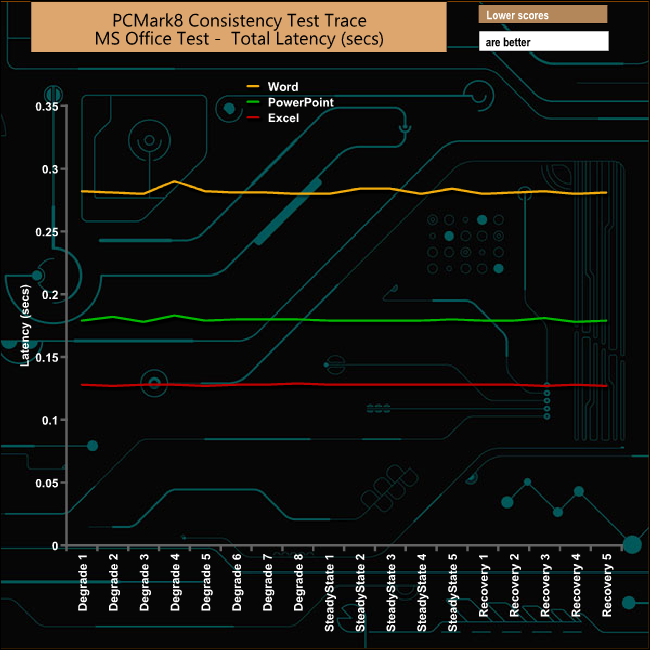 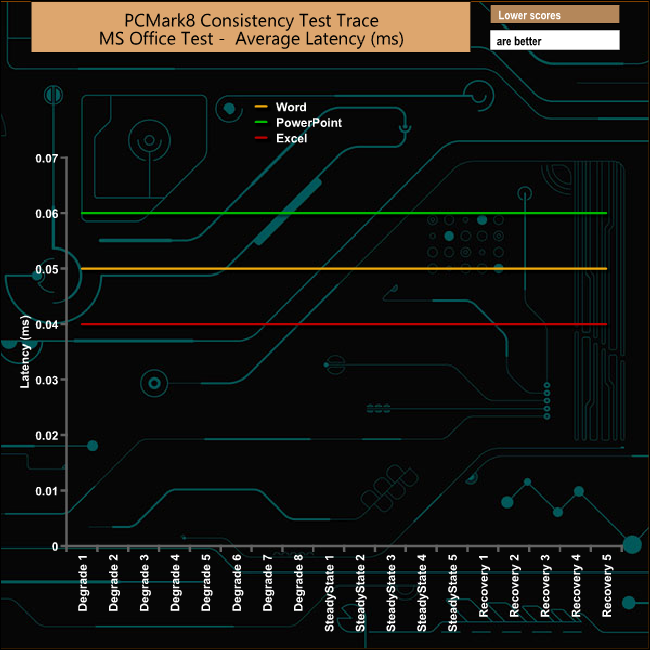 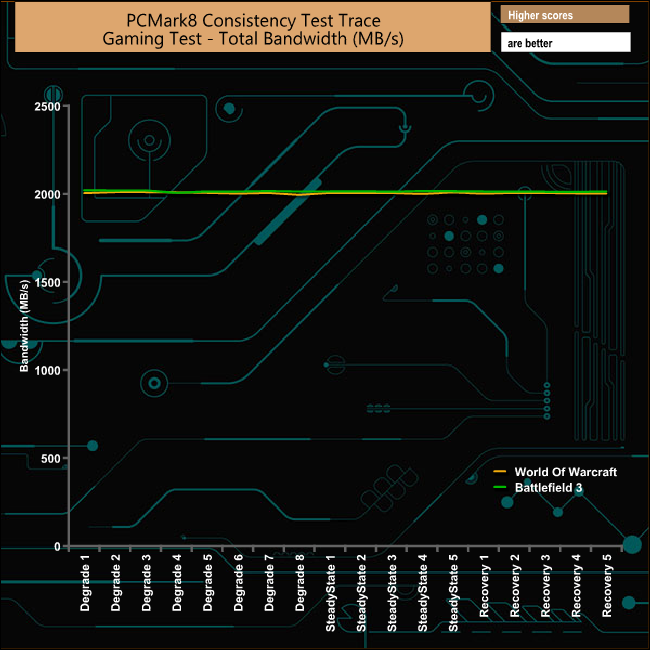 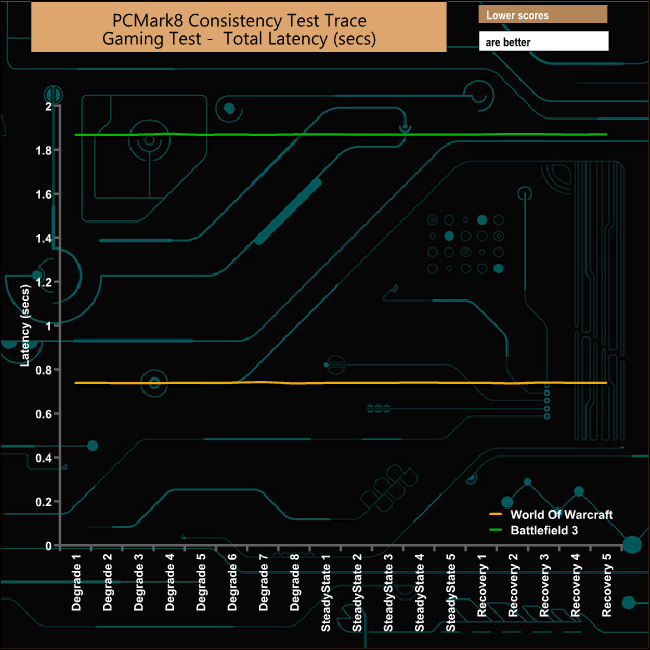 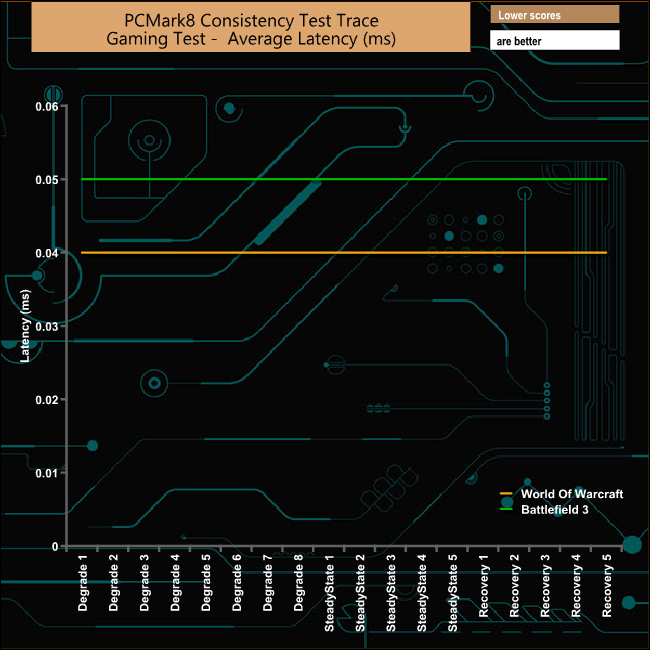 As with the previous two test suites, the Casual Gaming test doesn’t seem to cause the drive any problems at all, with an average bandwidth for the whole test run of 2,004.71MB/s for the World Of Warcraft trace and 2,014.38MB/s for the Battlefield 3 one.

Back in February, Samsung and Microsoft announced a partnership which would see the console manufacturer’s …