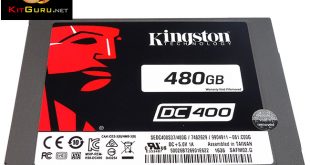 Kingston’s DC400 series are the latest additions to the companies Enterprise range of SSDs and have been designed as entry level drives for data centers. The new drives have been built with read-intensive applications in mind for use in a mixed workload environments. 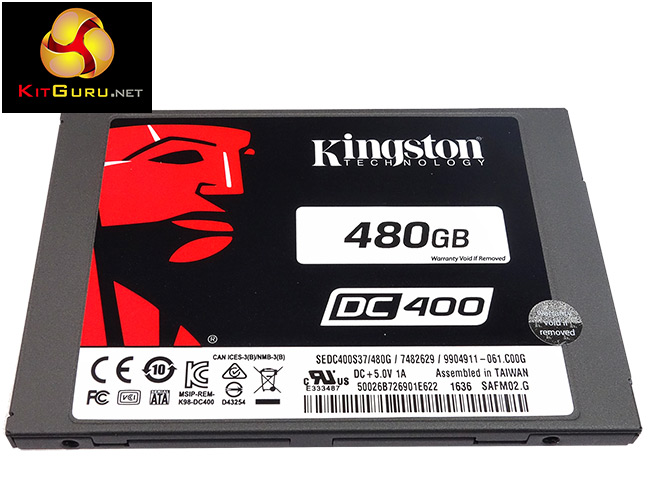 The DC400 treads down a well-worn path with its combination of 15nm MLC NAND and the quad core Phison S10 controller. It has the sort of protection built in that you expect for a drive in this environment; end-to-end data path protection, SmartRefresh and SmartECC as well as firmware controlled power loss management.

At the time of writing, there are just two off the shelf models; 480GB and 960GB, but early in 2017 there should be a 1.6TB capacity drive joining them. However, there are more optimised versions of the DC400 available by special order only. These are two Performance Optimised drives (400GB & 800GB) and a single Read Optimised version (1.8TB).

Previous Pirate Party Iceland was asked to form a coalition government
Next Oculus Touch is on sale, but only in a few places