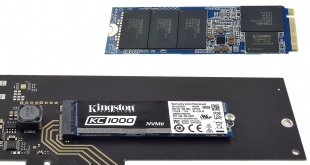 The number of NVMe SSD drives continues to grow with devices being launched to cover many aspects of the storage sector. One of the latest drives to enter the fray is the Kingston’s KC1000, which also has the distinction of being the company’s first NVMe drive. 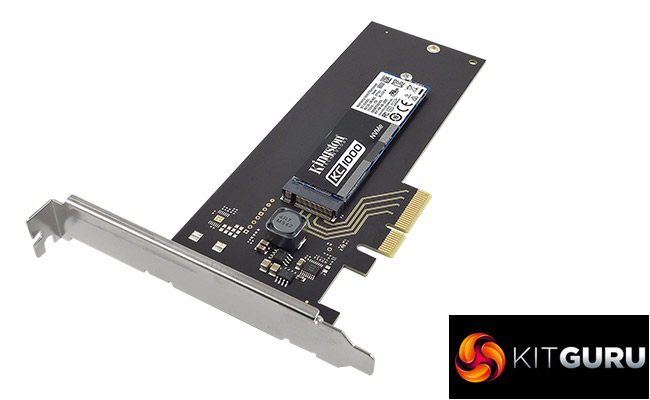 Somewhat surprisingly Kingston’s first high performance NVMe drive hasn’t been launched under their HyperX performance line but as part of the companies standard drive lineup. You can’t miss it as it appears under Consumer, Business and System Builder banners.

Endurance for the 960GB drive is quoted as 1PB or 0.58 DWPD for the length of the 5 year warranty.