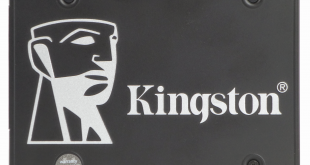 The latest drive to join Kingston’s stable of SSDs is the KC600, a SATA based 2.5in drive that features a four-channel controller and 96-layer 3D TLC NAND.

The Kingston KC600 line-up comprises three capacities (at the time of writing), the entry 256GB model, 512GB and 1TB (the drive we are reviewing here). Arriving very soon will be a fourth, 2TB flagship model. At the heart of the drive is a four-channel Silicon Motion SM2259 controller which looks after Micron 96-layer 3D TLC NAND. The drive comes with XTS-AES 256-bit hardware encryption, TCG Opal and eDrive support to help keep your data secure. 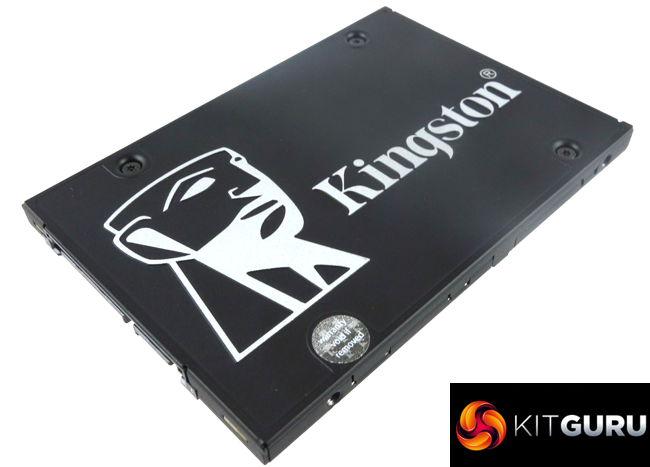 Kingston state that the TBW endurance figure for the 1TB drive is 600TB and back the drive with a 5-year warranty.