2019 was the second best year ever for PlayStation

There’s no denying that coming into the next generation of consoles, the PlayStation brand is the strongest it’s been in years. With record high PlayStation Plus subscribers, and over 108 million PS4 consoles shipped, it would appear as though the PlayStation 5’s impending launch is doing little in the way of preventing PlayStation fans from continuing to support the current console. Recent figures released by Sony (and collated by ArmGunar) have shown that 2019 served as one of the best years ever in the history of PlayStation – second only to 2018.

2019 saw PlayStation bring in $18.72 billion in revenue, with $2.35 billion operating profit. This is a minor dip from 2018, which saw $20.43 billion in revenue and $2.41 billion profit. Even so, this still puts 2019 as the second best year in the history of PlayStation, with revenue and profit having been increasing relatively consistently since 2013. With the PlayStation 5 on the horizon, a dip was expected, but despite it being the calm before the storm, the PS4 is still performing admirably.

Other impressive figures include the number of PlayStation Plus subscribers, which have once again increased, with 38.8 million users now subscribed to the service – an all time high. This helped PlayStation’s services revenue in 2019 reach another all time high of $3.2 billion, thanks to strong PS+ and PS Now performance. 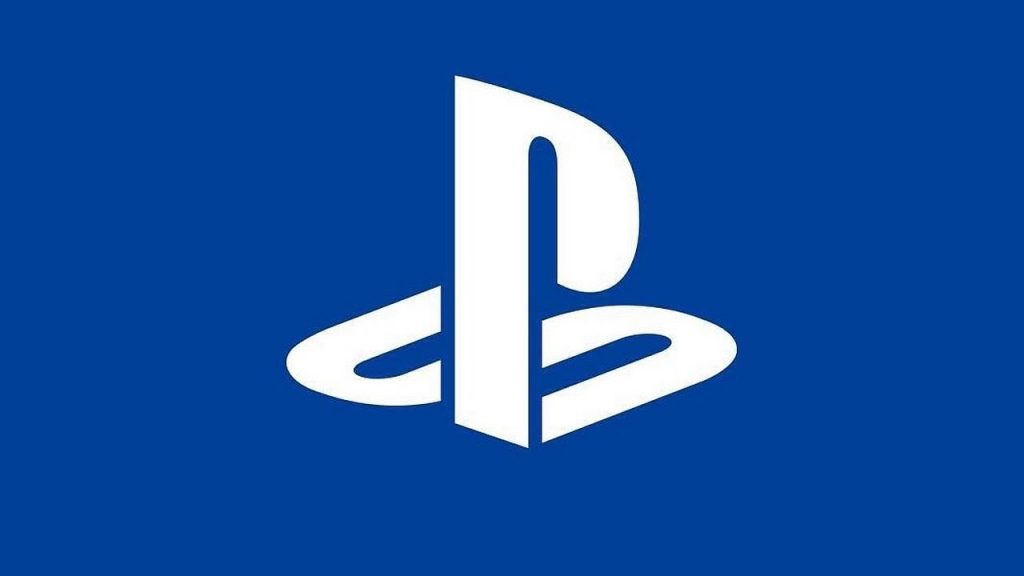 Lastly, Sony provided updated shipment figures on the PlayStation 4, announcing that the console has now shipped over 108.9 million units. This means that the PS4 is continuing to track ahead of the PlayStation 2’s shipments when aligning the consoles’ launch dates. That being said, it would be very surprising if the PS4 was to eventually overtake the PS2’s lifetime sales of 155 million units.

Regardless, 2019 served as one of PlayStation’s strongest years, and puts the console manufacturer in an excellent position coming into 2020 and the launch of the next generation systems.

KitGuru says: Are you surprised to hear that PlayStation performed so well in 2019? What do you expect to see from the company going into next-gen and beyond? Do you think Sony can maintain this momentum? Let us know down below.