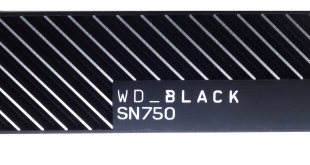 Announced at the same time as the standard Black SN750, WD's Black SN750 Heatsink model has only recently become available. Not only does it ship equipped with a stylish EKWB heatsink it also adds a 2TB flagship drive to the Black SN750 line-up. 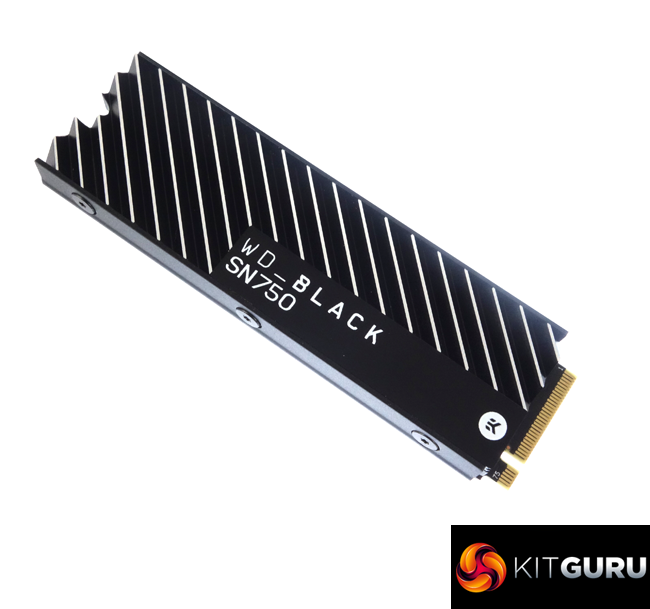 WD's Black SN750 Heatsink edition is available in three capacities; 500GB and 1TB (the drive we are reviewing here) and the flagship 2TB drive. There is no heatsink equipped version of the entry 250GB SN750.

The Black SN750 uses the same combination of WD’s own in-house NVMe controller and SanDisk’s 64-layer BiCS 3D TLC NAND that the previous Black NVMe drive used, but with some firmware updates to get some grunt out of the drive.

The endurance for the 1TB drive is stated as 600TBW and WD back the drive with a 5-year warranty.