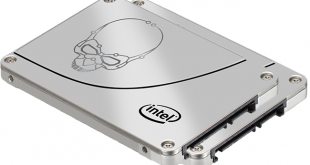 KitGuru reviewed the Intel 730 Jackson Ridge Solid State Drive back on March 6th, and there was a lot of interest in the review. Since then Intel sent us over two more 730 drives and today we supplement our original findings by adding some RAID 0 results. 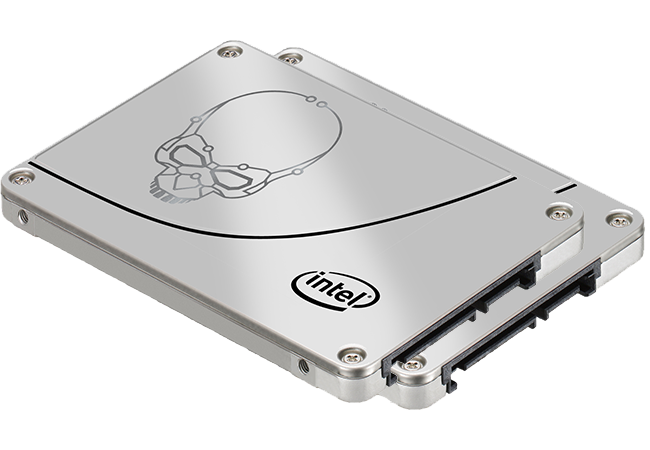 As we covered in the earlier review the new 2.5 inch Solid State Drives use a specially qualified 3rd generation Intel controller, the same 20nm NAND flash memory that was used in the S3500, alongside an optimised firmware. Intel have overclocked the controller by 50% and the NAND bus has been tweaked by 20%.

Today we put two of the 240GB drives into a RAID 0 configuration and see how the performance scales. The 240GB is significantly slower than the 480GB version when looking at sequential write performance – down from 470 MB/s to 270 MB/s. Read speed is the same, rated at 550 MB/s.