The drives all passed the warranty figure of 200TB on 23rd January 2015 – our next test was to get them all past the 300TB mark. Would any fail? 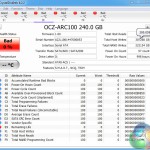 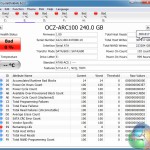 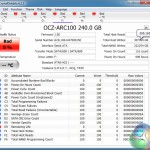 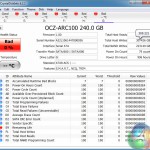 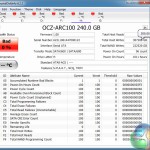 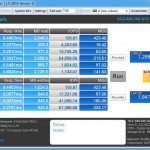 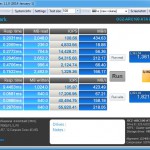 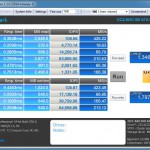 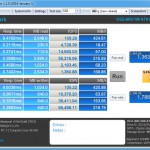 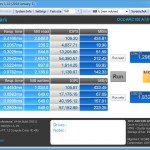 One of the drives is now showing warning signs that things may be going wrong. That said, they have all long passed their warranty terms of 22TB data so we would expect some issues to start creeping in. How long they all last after this point, remains to be seen.

OCZ are hoping that this test will go some way to repair their reputation which suffered in previous years after well known problems with the Sandforce 2281 controller. OCZ no longer use this controller and have introduced a new ‘ShieldPlus Warranty System' to reassure customers.

We will be updating this stress test soon, and once a drive fails we will be reporting on it. Are one or two of them about to die horribly – its a possibility!