Nvidia predicts 50 million VR headsets to be sold by 2021

Due to its initial cost and intensive requirements, virtual reality has taken a little while to get off the ground in the consumer market. Now, with the platform being much more accessible, Nvidia has revealed at its introductory keynote at CES that it expects 50 million devices to be sold by 2021.

The company hasn’t revealed if this speculation is limited to PC-based headsets only or if it includes mobile and standalone devices too, but the sheer size of the prediction shows Nvidia’s faith in the platform as a whole. 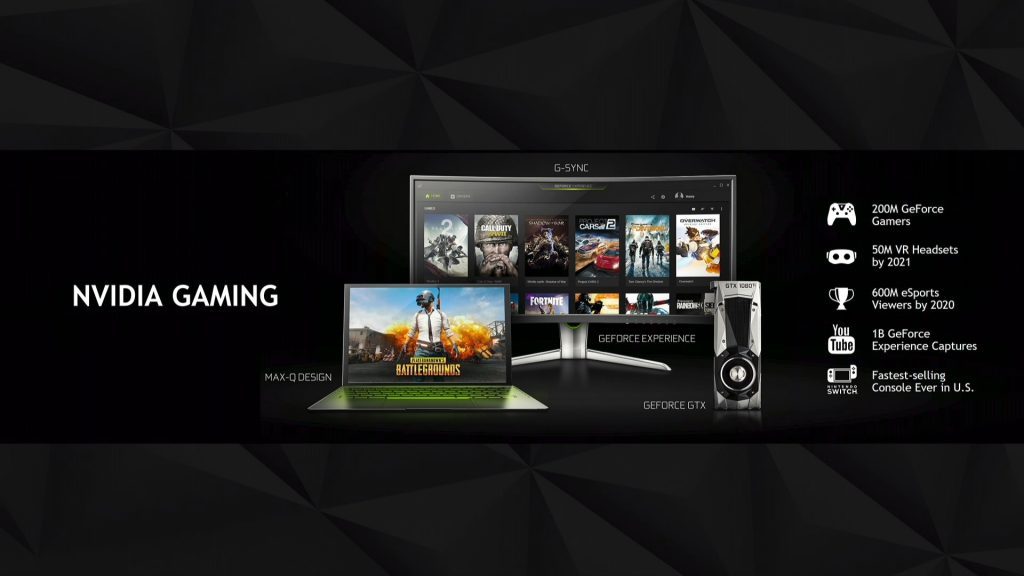 Facebook’s Oculus Rift and HTC’s Vive have yet to see their sales figures revealed to the public, although it’s expected that neither one alone has broken the one-million-unit barrier as of yet, largely due to the PC requirements to run the equipment as well as the lacking titles that are currently available.

So far, one of the most interactive and popular VR titles still seems to be Resident Evil 7, which has gone on to win awards, such as The Game Awards Best VR/AR Game over titles such as Superhot VR and Star Trek: Bridge Crew, with the latter only recently becoming playable on standard monitors.

We are likely to see a surge of games throughout 2018 that break away from the simulation stereotype and become more interactive as Windows Mixed Reality takes a good chunk of the scene. ASUS is the latest to announce the launch of its own headset, that should be coming soon.

KitGuru Says: While my PC is finally capable of running VR titles and headsets, I don’t think there is enough variety to warrant the purchase. I understand that more titles will come with more sales of the platform but it’s safe to say that it isn’t there yet for my tastes. Do you enjoy VR? What would you like to see in the future?

Previous Corsair unleashes a wave of wireless peripherals
Next HTC announces the Vive Pro with a higher resolution display, alongside wireless VR adapter