If you want to let members of the public try out Steam VR games and experiences using your hardware, you need Valve’s free commercial license to do so. However that limits you to only a few pieces of software for people to play. To expand that further, you need paid for licenses, which Valve now offers new and expanded ones for several extra titles.

Valve’s current list of freely licensed games and experiences is made up of: Chamber 19, Destinations, Portal Stories: VR, Protonwar, Tesla VR and The Lab. All of these come as part of Valve’s Steam Site Licensing program. Now though, thanks to some cooperation from developers, you can pay for licenses to show off a number of other popular titles too. 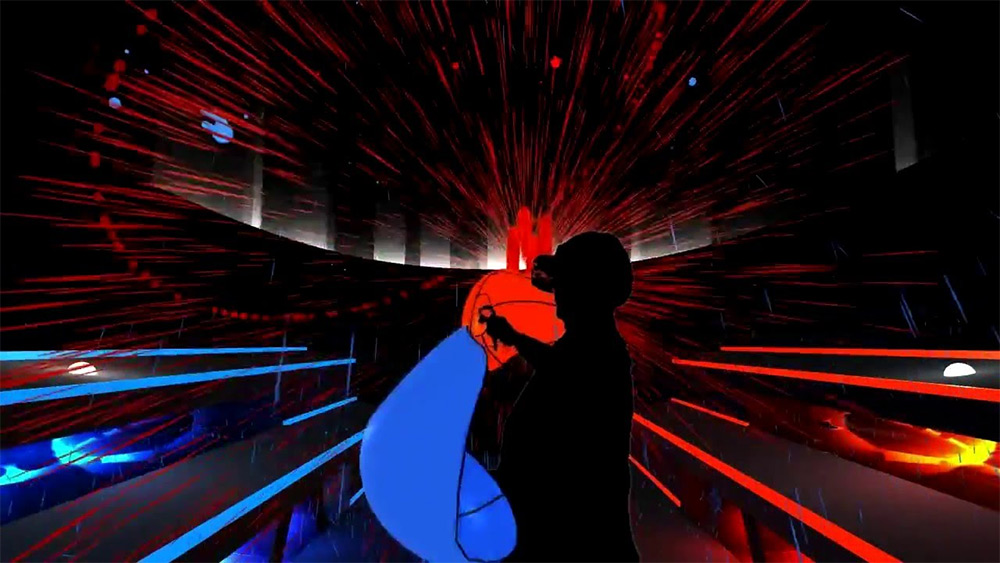 Even if the timing isn’t always perfect, Audioshield is still great fun

These include games like Audioshield, Cloudlands: VR Minigolf, Job Simulator, Space Pirate Trainer and Unseen Diplomacy. Individual licenses for these games will cost varied amounts depending on the game and developer, so to find them out you’ll need a general license and to head to the relevant store page. For a full list of games though, you can read it on the Steam updated page here.

This should mean that moving forward we’ll see some new games being demonstrated at trade shows, rather than just the same typical ones that have made appearances at shows gone past.

KitGuru Says: If you haven’t had much of a chance to play with VR yet, are there any particular games you’d like to see licensed for public use, so you can have a play?