Home / PC / Base Unit / HP: The effect of Windows XP’s end-of-life its nearing its end

HP: The effect of Windows XP’s end-of-life its nearing its end

A number of executives of high-tech companies and some market observers have said that the effect of Windows XP’s end-of-life and increased sales of PCs will last for several quarters. However, Meg Whitman, chief executive officer of Hewlett-Packard, believes that the effect is about to end. However, a good news is that sales of PCs are up even without it.

“The Windows XP expiration has contributed to our growth,” said Ms. Whitman during a conference call with financial analysts and investors. “Although we believe we are now through much of that benefit, our product line up […] is the strongest we have had in years and we continue to see customers looking to refresh their aging installed base.” 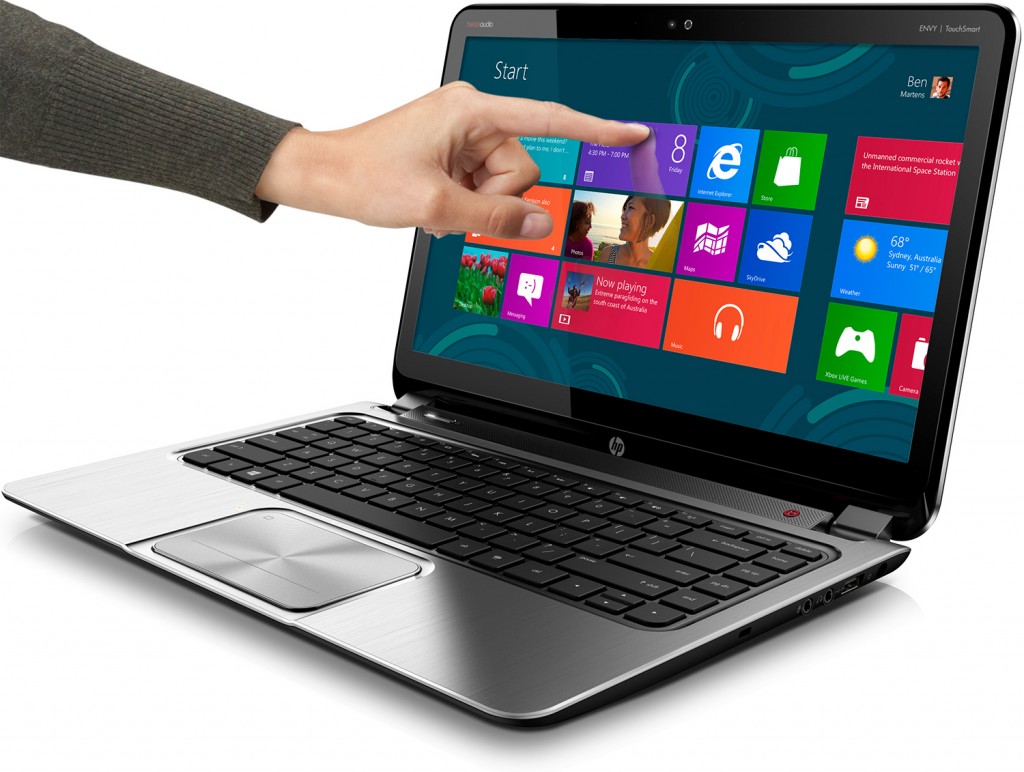 HP believes that it will be able to continue growing its share on the PC market, even if there is no Windows XP’s expiration effect. The company notes that while the end of Windows XP support increased sales of computers and HP’s revenue, many commercial and consumer customers just realize that they need modern PCs, which is why they replace their old ones.

“While the XP refresh is largely done, we’re seeing good growth and continued growth in the commercial side,” said Ms. Whitman. “By the way, our consumer business grew 8 per cent, which we have not seen that in many-many years.”

Earlier this year Brian Krzanich, chief executive officer of Intel Corp., said that after Microsoft Corp. ceased to support its Windows XP operating system sales of commercial personal computers began to increase among corporate buyers and that would continue into calendar 2015.

KitGuru Says: What HP says means that many clients these days recognize the value of modern PCs and want to upgrade, which is a good news. The trend should actually be industry-wide. We heard something like this from the CEO of BestBuy earlier this year, but his explanation regarding the rise of PCs was a little different that Ms. Whitman’s. It will be interesting to hear what other PC makers think about the revival of the PC.