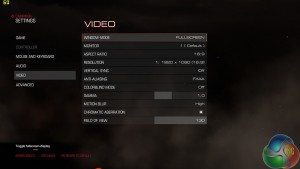 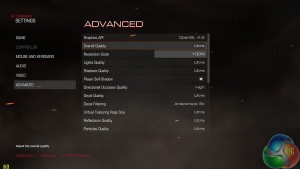 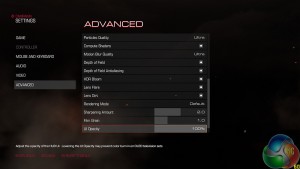 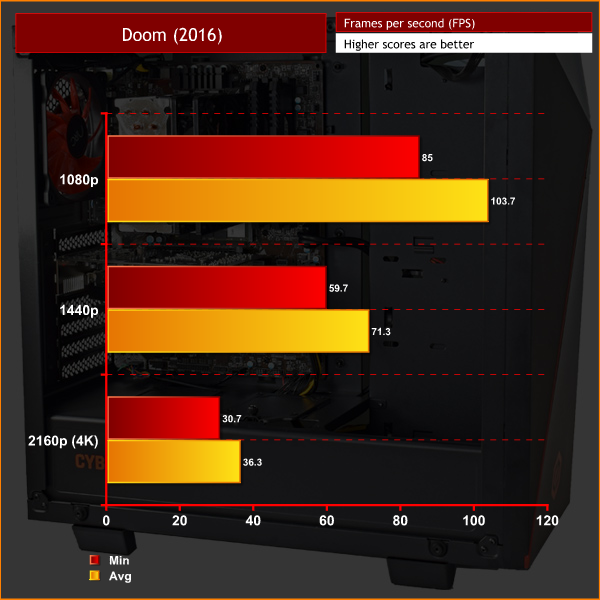 For a modern game, Doom is not overly demanding – as such, frame rates are excellent at 1080p and still very good at 1440p. 4K, though, is borderline-playable for me.