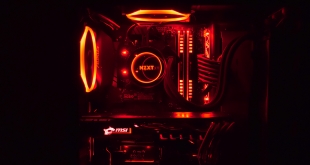 Dragon Flair is a relatively new system integrator based in Ireland. They got in-touch with us and today we are looking at a high-end gaming PC from the company – the Inferno GR4. With as much emphasis on the system’s aesthetics as there is on its hardware, it will be very interesting to see if the Inferno GR4 can justify its hefty £2139 asking price.

The core of the Dragon Flair Inferno GR4 is the i7-7700K and GTX 1080 combo – a pairing that we know will deliver very good frame rates. There is definitely a focus on quality components across the board, though, as we also find the Gigabyte Aorus Z270X-Gaming-K5 motherboard, a 500GB Samsung 960 EVO, and 16GB of Corsair LED RAM. The spec has certainly piqued my interest so let’s dive right into the review. 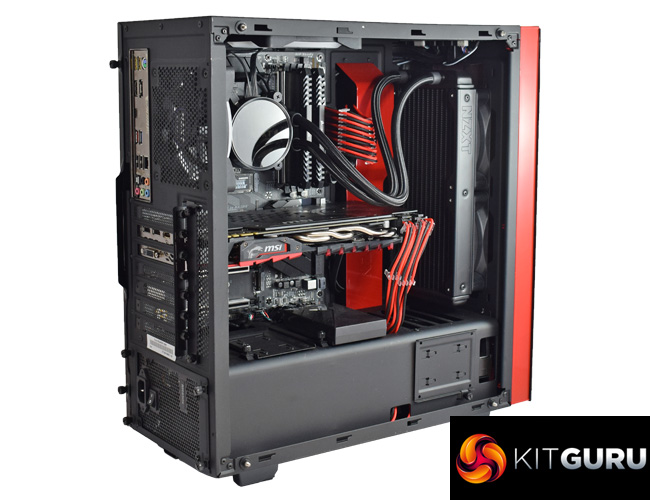