Here are the system requirements for Hitman on PC

Not too long ago, Square Enix and IO Interactive officially announced that the 2016 Hitman game will be an episodic release and now, we have the system requirements for the PC version of the game and they are fairly high on both the minimum and recommended specifications, particularly where CPU horsepower is concerned.

For the minimum specifications, those looking to play Hitman will need at leat an Intel Core i5-2500K or an AMD Phenom II X4 940 processor, 8GB of RAM and a Nvidia GTX 660 or AMD Radeon HD 7870 graphics card. 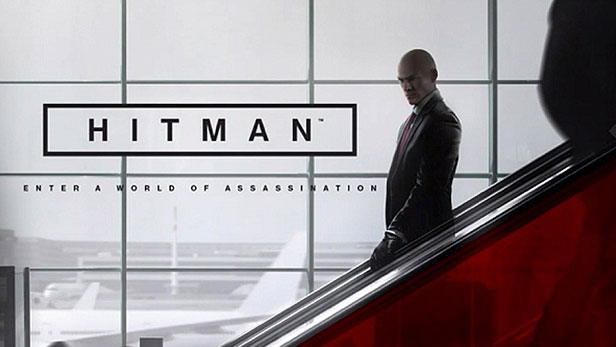 On the recommended side, those looking to crank up the settings will want an Intel Core i7 3770 or AMD FX-8350 processor, 8GB of RAM and a Nvidia GTX 770 or AMD Radeon R9 290 graphics card. The game will be running on DirectX 11 rather than the latest DirectX 12 API and the lowest resolution supported by the game is 720p.

Hitman's first episode launches in March and right now, IO Interactive's plan is to have all of the content for the game out by the end of the year.

KitGuru Says: Those are some fairly high system requirements so it will be interesting to see how Hitman looks and runs on the PC when it launches later on next month. Are any of you looking forward to the new Hitman game? 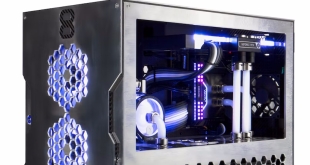