Judging by the level of comments we get over on our Facebook page, a good chunk of you are planning on picking up Fallout 4 this year. Now you can see if your rig is up to the task, as Bethesda has just released the PC system requirements for the game ahead of its launch in just over a month. 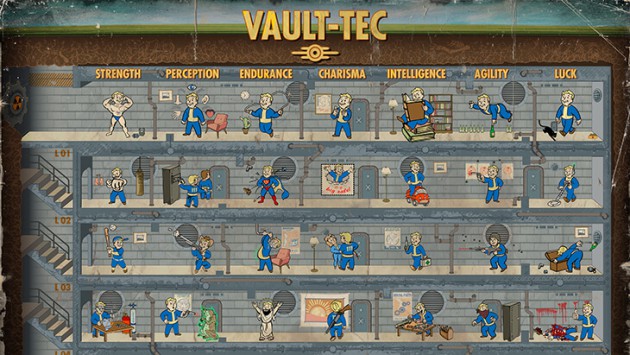 KitGuru Says: I’m glad to hear that the game will be unlocking at 12:01 am in local time zones, rather than basing everyone’s unlock time on when it turns midnight in the US. Will any of you be playing Fallout 4 on launch day?