Microsoft launched its brand-new Edge web browser built on the Chromium open source project in mid-January with a goal to provide better compatibility and to create a partnership with the Chromium community to help improve the engine itself. However, performance improvements were not discussed at the time, according to PCMark, the new Microsoft Edge browser is offering a decent performance boost.

PCMark 10 can simulate Microsoft Edge common web browsing tasks such as social media, online shopping, viewing maps, watching videos or simply browsing web pages, During UL Benchmarks own testing of these activities, an increase of at least 10% performance from the new Microsoft web browser compared to the previous version was found. 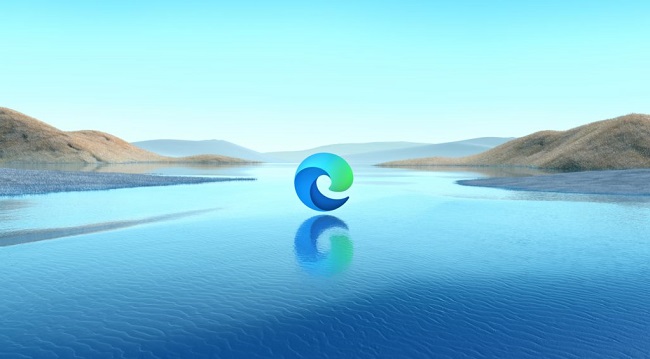 KitGuru says: PCMark is a handy tool for benchmarking all aspects of PC systems including software application performance. Have any of you guys tried out the new Microsoft Edge browser yet? If so, have you noticed an improvement in performance compared to the previous version and would you say that the new Microsoft Edge is now a valid alternative to web browsers such as Google Chrome or Firefox?