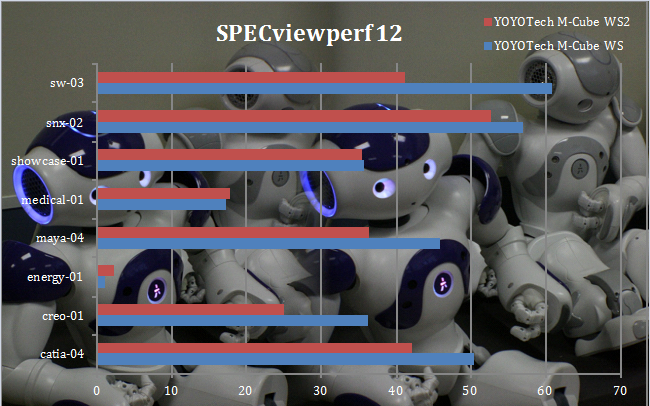 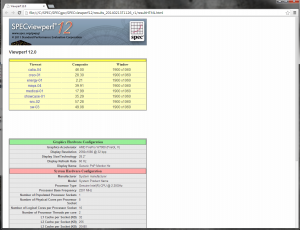 There is a similar story with SPECviewperf 12, although some of the new applications included in this version are more multi-thread aware, such as Energy-01.