Overclockers UK is well known for its range of PC builds and today, a new category of systems are joining the ranks. OCUK is now offering PC builds themed after specific game titles, with options ranging from Fallout 4 to The Division and Hitman. More system builds will be added over time too themed after newer triple A titles.

There are six new PCs available to kick off the range, two based around Hitman, two based on The Division and two more themed after Fallout 4. 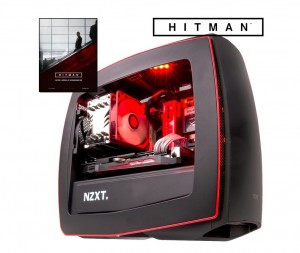 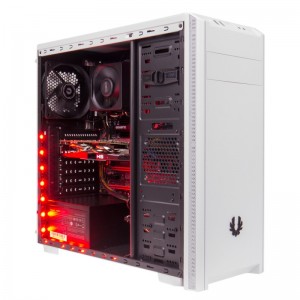 First up are the two Hitman PCs. The ‘Titan Contract' build consists of an AMD FX-8370 CPU, 8GB of Kingston HyperX Savage RAM and a Radeon R9 380x GPU housed inside of a BitFenix Nova case with a red and white theme throughout. The second Hitman is called ‘Agent 47' and packs in an Intel Core i5 6600K overclocked to 4.5 GHz, 8GB of Crucial Ballistix RAM and an R9 390x graphics card housed in an NZXT Manta case with a red, white and black theme. 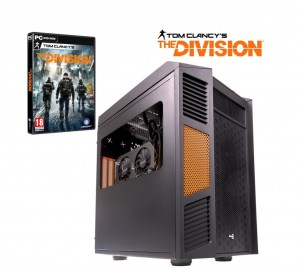 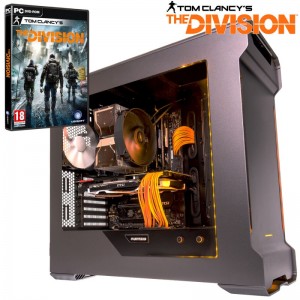 The first build themed after The Division is called ‘Titan Pandemic' featuring an Intel Core i5 6400, 16GB of RAM and a GTX 970 inside of an Aerocool Xpredator case with a black and orange theme. The second is called ‘Titan Dark Zone' and this one might just be my personal favourite of the whole bunch, with an Intel Core i7 6700K clocked at 4.5 GHz, 16GB of RAM and a GTX 980Ti packed inside of the Phantex Evolv case. 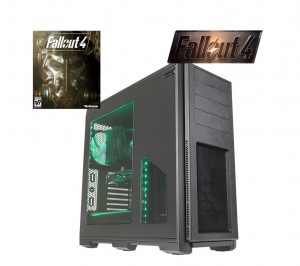 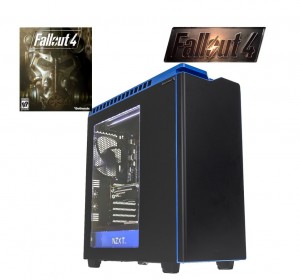 The builds all look awesome and as always, there are some further configuration options available if you want a slightly different spec or a few upgrades here and there. Base prices range from £869.99 to £1904.99. You can find Overclockers UK's new game-themed PC range, HERE.

KitGuru Says: As always, OCUK's new range of systems look awesome and are well spec'd. Are any of you guys planning on buying a new PC this year? How do you feel about pre-builds?