Prior to its launch, Cyberpunk 2077 was one of the most anticipated games of 2020. This was reflected in its Steam charts placement, which saw the game topping the charts weeks prior to its launch. As is now clear however, the game released in a less than polished state. Despite this, the game continues to top the Steam sales charts, with this week marking its 5th week at the top.

Each week, Steam publishes its weekly best selling titles by revenue. For the 5th week in a row (ending on the 20th of December 2020), Cyberpunk 2077 has topped the charts. While there are currently no major new releases to compete with the game, its position may surprise some, especially due to the current condition of the game. 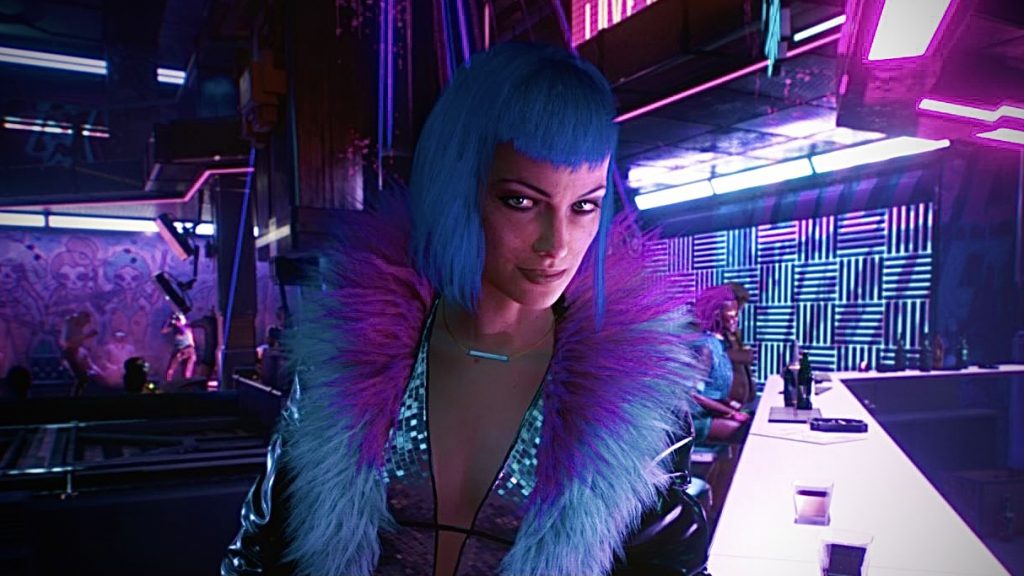 While PC players have had a much smoother time with the game, Cyberpunk 2077 launched in a problematic state on all platforms, with a litany of bugs, glitches and broken promises across every street corner of Night City. While not applicable to PC, the game has received such wide reaching backlash as to see Sony and Microsoft offer refunds for the game, with PlayStation even delisting the game from its digital store. Again, while the same action has not been taken on PC, the narrative surrounding the game’s release has been less than stellar.

It is therefore surprising to see Cyberpunk 2077 at the top of the charts. That being said, with new reports of bugs and other problems being received daily, it’ll be interesting to see whether Cyberpunk 2077 will maintain its current position next week.

The rest of the top 10 is as follows:

KitGuru says: What do you think of Cyberpunk 2077? Did you request a refund? How is the game running for you? Let us know down below.