EA is retroactively adding Steam achievements to its games

For years, EA steered clear of Steam, instead making those that desired to play the publisher's titles download its own Origin launcher. Last year however, EA and Steam announced a partnership, finally bringing many of the publisher’s biggest titles to the PC market’s biggest store front. Though the transitionary period wasn’t perfect, the integration has now gotten one step closer, as Steam achievements have been added to many of EA’s biggest titles.

Making the announcement on its news hub, EA revealed that “based on popular demand, EA has enabled over 1000 Steam achievements for a large number of recently released games including Battlefield V, Titanfall 2, and Need for Speed Heat. During game-play, you can now complete certain objectives and unlock achievements as a result.”

Furthermore, “achievement progress is retroactive, meaning if you’ve completed the objective already in Origin or Steam, you’ll be granted the achievement in Steam. Jump in today and unlock achievements for your favorite games.” 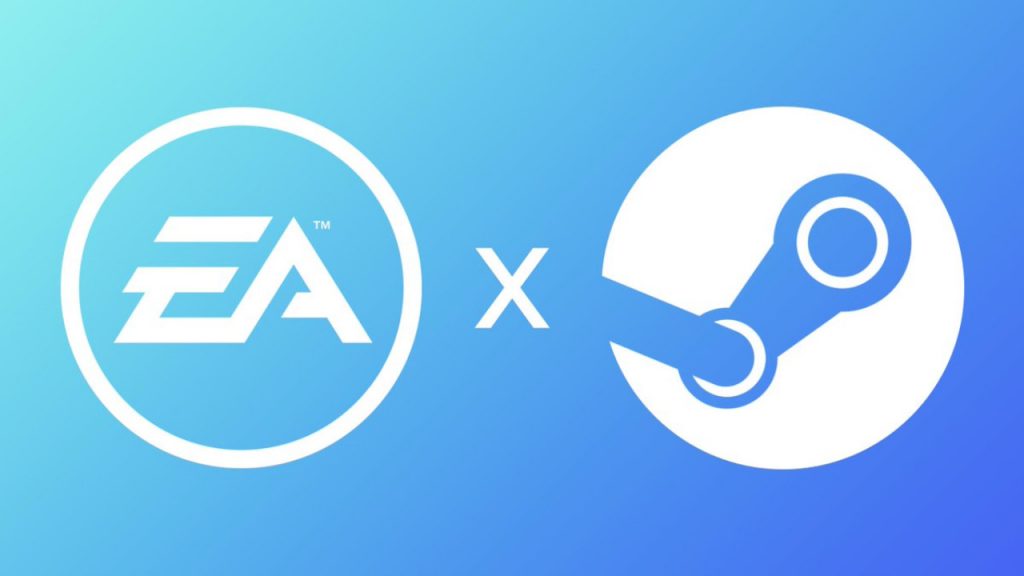 Over two-dozen games have seen achievements added to them. The full list is as follows:

While video game achievements do little outside of adding to a profile score, many players view them as a fundamental part of a game’s experience, with some even going so far as to 100% a game’s achievement list. It is therefore a nice surprise to see that not only has EA added achievements to many of its older titles, but also that they’re retroactive.

KitGuru says: What do you think of achievements? Are you glad to see EA adding them? Have you 100% any games? Let us know down below.

Previous Lenovo Legion 5i Laptop Review – RTX 2060 for £999!
Next New video shows that overclocking is possible on A520 motherboards