The 1 minute long trailer focuses on the environment and atmosphere, shying away from any story related spoilers. The trailer is available to watch in 4K at 60fps, and illustrates many of the improvements arriving with the upcoming PC port.

The PC port will also be bringing with it a host of new content. Included are 3 new Bounty Hunter missions, 2 new Gang Hideouts, new weapons (in story mode), 2 new Treasure Maps, new horses, 5 new trinkets, and a new mission titled “To The Ends of The Earth”. 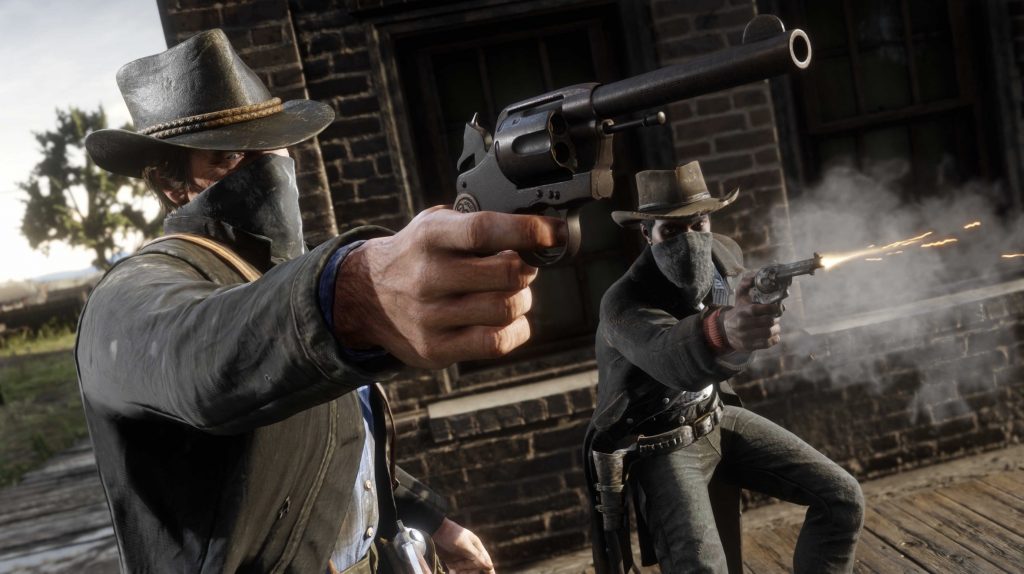 Red Dead Redemption 2 will be arriving to PC on the 5th of November. It will be available on Rockstar’s own recently released ‘Rockstar Games Launcher’ as well as the Epic Games Store, among others. If you preorder the game from their own store by the 22nd of October however, you’ll receive “special bonuses” including “two free classic Rockstar Games PC titles” and a free upgrade to the premium edition of the game.

Red Dead Redemption 2 won’t launch concurrently on Steam, with its release date being pushed back to some time in December. No matter which launcher you use, the game will undoubtedly be worth the wait, as it is one of the most critically acclaimed games this generation, if not of all time.

KitGuru says: Have you been patiently waiting for Red Dead Redemption 2 to finally release on PC, or did you settle for the PS4/XBOX One Version? Let us know down below.