Over the past generation, video games’ file sizes have ballooned, with a number of games requiring more than 100GB of data. This has caused issues on both the console and PC side of the market. It looks as though developers are finally beginning to be more conscious of players’ storage space, as Fortnite, which previously took up almost 100GB on PC, will now be reduced to less than 30GB.

Fortnite’s latest patch version 14.40 will require a hefty 27GB download for PC players. This is all to its benefit however, as according to Epic Games, “this is to make optimizations on PC resulting in a massively reduced Fortnite file size (over 60 GB smaller).” 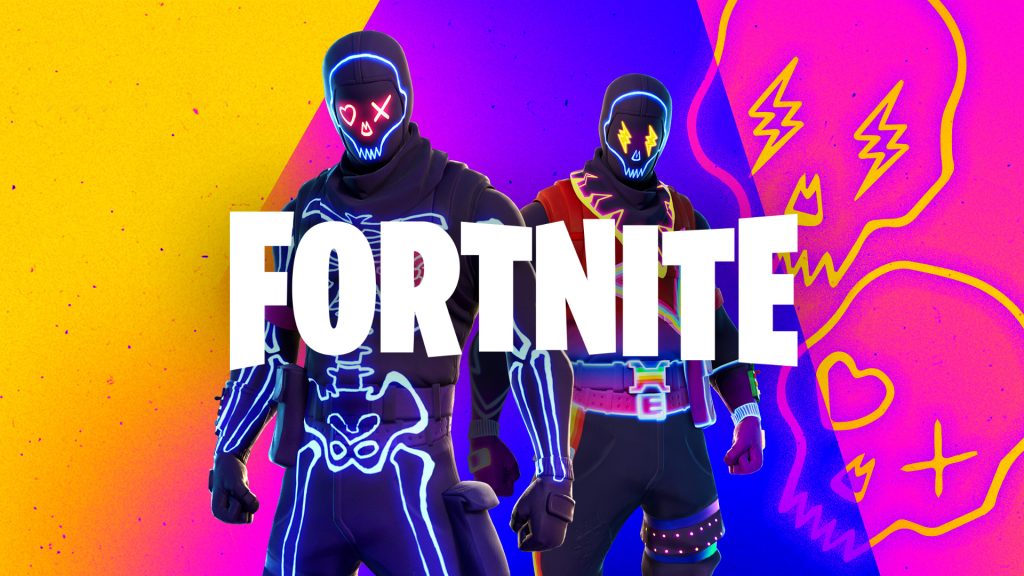 With a final file size of 29.5GB, Epic Games somehow managed to reduce the file size of Fortnite on PC by a significant 70%. According to the developers, future patches will also be significantly smaller. All of these optimisations have also had the positive side effect of introducing “improved loading performance,” for Forntite.

With games such as Modern Warfare taking up as much as 200GB in size, many were beginning to fear that the Xbox Series X and PS5’s SSD would only be able to fit a couple games at a time before maxing out. Fortnite’s reduction in size proves that in many instances these ballooned numbers are unnecessary and can be fixed. Hopefully Fortnite is just the first of many games set to address their game’s file sizes.

KitGuru says: Are you excited by the prospects that Fortnite has set? How big is your harddrive? Which games do you think are too big? Let us know down below.