The penultimate title being offered for free as part of the Epic Games Store’s “12 Days of Free Games” programme has been announced. Hello Neighbor, the stealth indie horror title which has you sneaking into your neighbour’s home, is available to purchase for free on the Epic Games Store for the next 24 hours – until 4pm on the 31st of December – at which point it will be replaced by the final free game for the year.

Hello Neighbor is a first person stealth horror title with the premise hinging on you “sneaking into your neighbor’s house to figure out what horrible secrets he’s hiding in the basement. You play against an advanced AI that learns from your every move”. This is no ordinary home however, as you’ll soon find out: “Really enjoying climbing through that backyard window? Expect a bear trap there. Sneaking through the front door? There’ll be cameras there soon. Trying to escape? The Neighbor will find a shortcut and catch you.”

The gameplay revolves around you trying to access the basement, but in order to do so, you must first collect various items in order to be able to unlock the door. You can choose a number of different routes into the house, all with varying trials and tribulations awaiting you. Upon getting caught, the neighbour will use your previous run’s strategy against you, altering the positioning of traps in order to prevent you from memorising an optimal path. 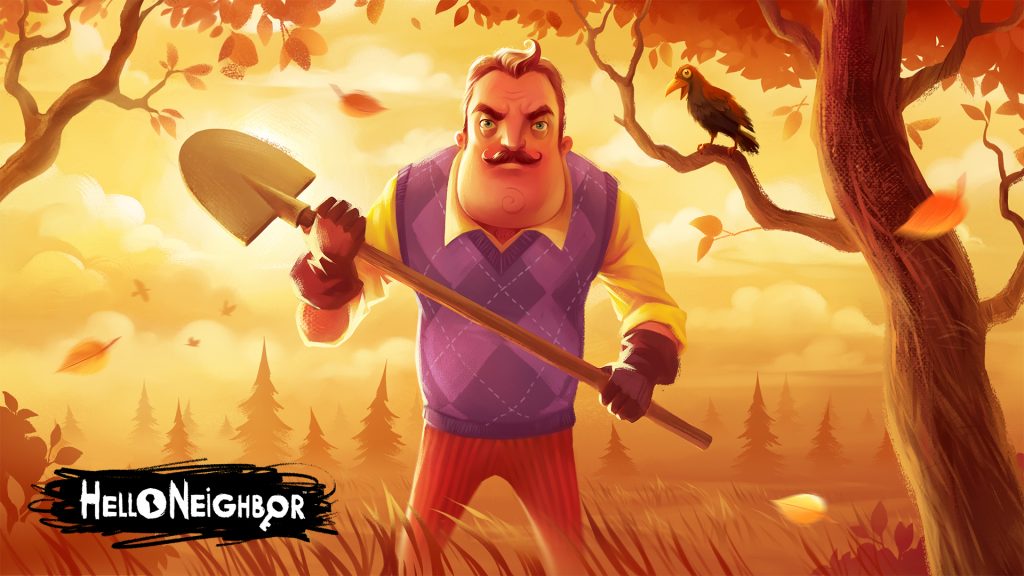 Thanks to the neighbour’s AI and adaptability, the game continues to feel fresh throughout subsequent playthroughs. That being said, reviews upon the game’s release were generally negative across the board – although on steam, the response has been far more favourable.

You can make your own mind up on whether Hello Neighbor is a game for you or not – risk free – thanks to it now being free on the Epic Games Store. The title will be available to purchase for free until the 31st of December at 4pm, at which point it will be replaced by the final title in the Epic Games Store’s “12 Days of Free Games” programme.

KitGuru says: What do you think of Hello Neighbor? Do you agree more with its positive or negative reviews? What game are you hoping to see being offered for the final day of the programme? Let us know down below.