Microsoft Flight Simulator to get DLSS in future update 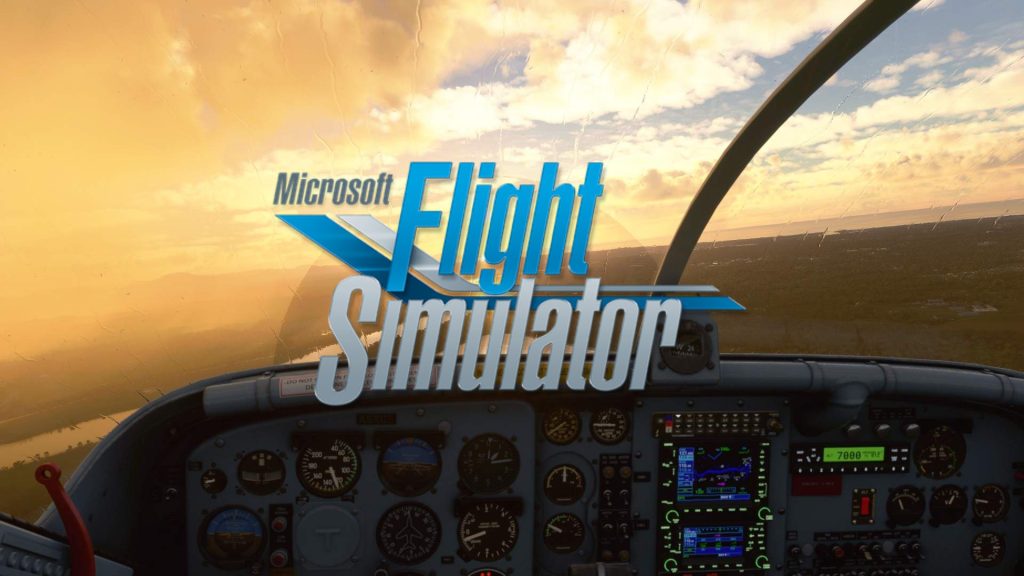 While many of the features are highly exciting, some may find the introduction of DLSS to be the biggest feature listed. The ML-powered technology has helped to squeeze so much more performance out of RTX-enabled devices, and so it is good to see a game as resource-intensive as MSFS get DLSS. Hopefully it releases earlier in 2022 rather than later.

KitGuru says: What do you think of the full list of improvements? What feature are you looking forward to most? Can your PC use DLSS? Let us know down below.