While PlayStation and Nintendo systems get all the attention when it comes to emulator support (due in part to having more non-PC titles), the Xbox 360 still has many worthwhile exclusive games, and so it is exciting to see the system’s leading emulator (Xenia) get even better.

Making the announcement on their website, Xenia’s graphics programmer showcased the team’s first major update in almost a year, which has brought with it: 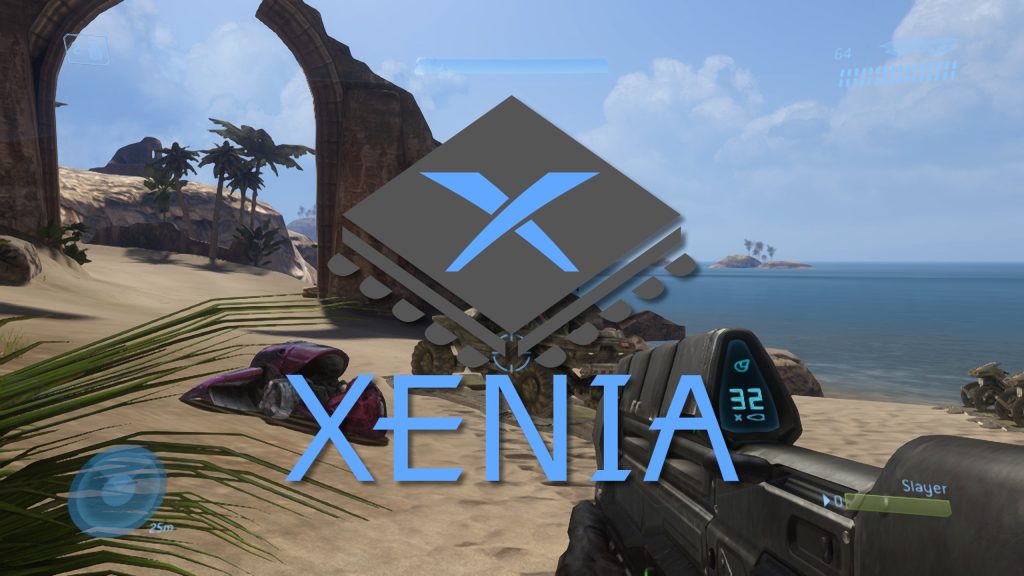 While the Xbox 360 hasn’t seen the same amount of fervent support when it comes to emultation as the PS3 has, Xenia is proving to be getting better and better, doing what many publishers can’t – or won’t – do to preserve their own legacies.

KitGuru says: Have you used Xenia? What do you think of the update? What is your favourite Xbox 360 game? Let us know down below.