The Oculus Quest 1 shook the virtual reality platform by introducing a viable and competitive standalone VR headset. This was doubly the case with the Quest 2, which launched last October. Adoption of the Quest 2 has been quick, with the headset already becoming the most used VR headset on Steam.

According to Steam, during the month of February 2021, the Oculus Quest 2 occupied 22.91% of all Steam VR users. This makes the Quest 2 the most used VR headset on the platform. In second place is the Oculus Rift S with an adoption rate of 21.58%. Bringing up the rear in third place is Valve’s Index, with a 16% market adoption. 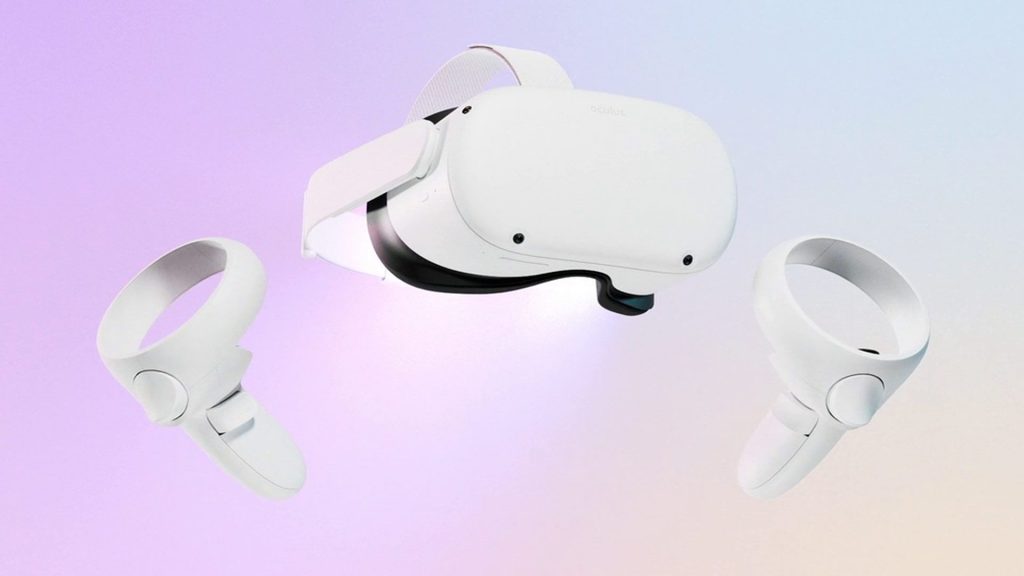 The Oculus Quest 2 occupying the top spot is impressive for a number of reasons. Firstly, the headset only launched last October, meaning that it has managed this feat in only four months. Secondly, the Quest’s main selling point is the ability to use the headset without a PC. In this mode, the Quest 2 accesses the Oculus store, and not Steam, meaning that the Quest 2 managed to take the top spot despite Steam VR not being its primary platform.

While Oculus’ owners Facebook have made some questionable decisions when it comes to the Quest platform, such as requiring all users to sign in with a Facebook account, there’s no denying that the Quest 2 is a great VR headset which represents an impressive amount of value for money. It will be interesting to see what it planned for the Quest 3.

KitGuru says: Do you own a VR headset? If so, which headset? Are you surprised to see the Quest 2 at the top? Let us know down below.