Sony helped push VR into the relative mainstream with its PS VR back in 2016. Even at the time however, the technology was lagging behind other headsets, in particular when it came to the controllers and tracking. Though the console manufacturer continued to support the headset, many fans feared this to have been a one-time experiment. Following the recent reveal of the PS VR 2 however, Sony has announced a PS VR Spotlight, highlighting new and upcoming games.

Making the announcement on its blog, PlayStation said “PS VR Spotlight, which focuses on upcoming games for PlayStation VR, returns today”. According to the console manufacturer, “there’ll be six announcements in total and all new reveals of PS VR games launching later this year.” 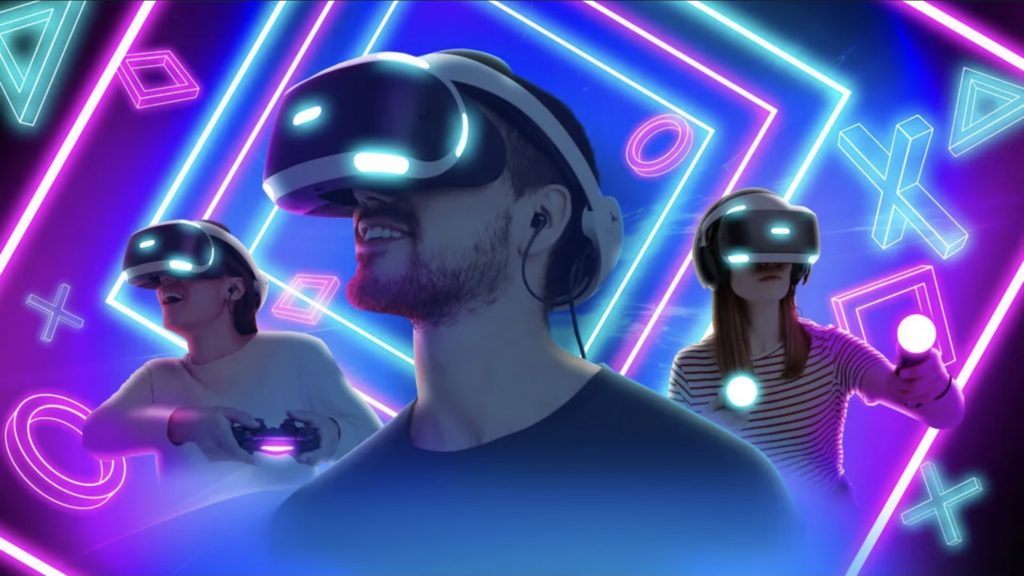 They concluded by saying “we were delighted by the enthusiasm we saw from the community around last week’s announcement of our next-generation VR system for PS5. We’ll have more to share in the future. But in the meantime, stay tuned right here to learn more about some of the amazing PS VR games launching in 2021!”

Last year’s PS VR Spotlight brought with it a number of exciting announcements. It will be interesting to see what the console manufacturer has planned for this year, and what new games are set to come to PS VR. So far, they have already announced that DOOM 3 is being translated into VR. If the rest of the announcements are just as big, then 2021 is looking to be a great year for PS VR.

KitGuru says: Do you own a PS VR headset? What do you hope to see announced? Are you excited for PS VR 2? Let us know down below.

Previous The Oculus Quest 2 is already the most used VR headset on Steam
Next AMD’s RX 6700 XT is official, launching March 18 for $479