Valve will curate the next Steam Game Festival

The Steam Game Festival is an event which offers PC players the opportunity to try hundreds of different game demos all for free during a limited time window. Offering the chance to play unreleased games is exciting, however has been overwhelming in the past due to the sheer number of demos. For the next Steam Game Festival, it has been announced that Valve will curate its own list of recommended titles.

The next Steam Game Festival has been announced to be taking place between the 16th and 22nd of June. During this time, PC players will be able to download and play hundreds of demos from upcoming and unreleased games. The only real stipulation is that these titles must be coming out before January 2022. As such, there will likely be far too many games for fans to try, especially due to the event’s short length. 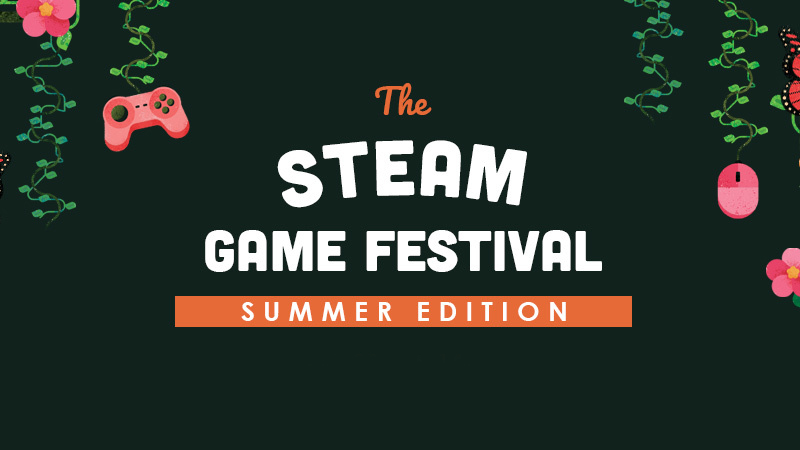 Fortunately, unlike previous festivals, during this upcoming event it was announced that “the Valve curation team [will look at] at each store page, including any screenshots, trailers, and description in order to determine which games we will be highlighting during the festival.”

What this means is that those who cannot dedicate their entire week to the Summer Steam Game Festival will be able to try out the most exciting releases. The most recent ‘Spring Edition’ included over 500 demos to try out. As such, this newly announced curation feature will undoubtedly be greatly appreciated.

KitGuru says: What do you think of the Steam Game Festival? Have you taken part in previous events? What game do you hope to see a demo for? Let us know down below.