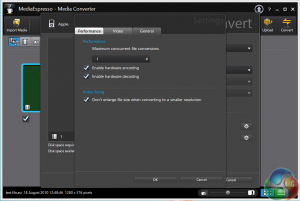 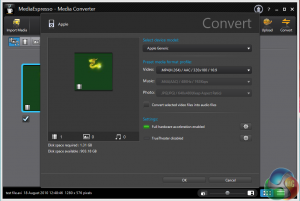 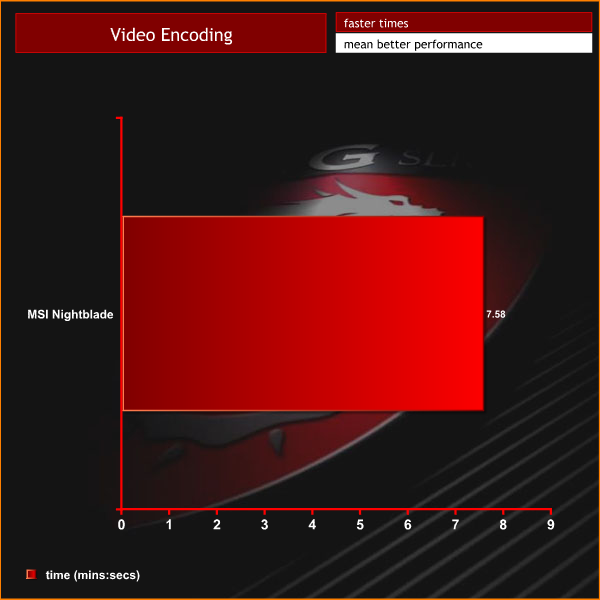 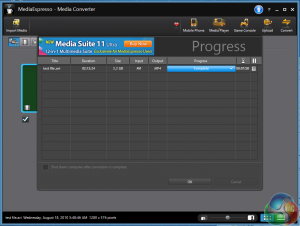 The final time of 7 minutes and 58 seconds is very strong, showing the combined performance of the 4770k and R9 290X.