Dropbox taking the fight to photo sharers with Carousel

Dropbox has been the darling of file locker users for some time now – with its simplistic interface and free storage, it's no wonder. But one of the biggest uses of online storage is for personal photos, something that with the growth of Facebook company Instagram and other competitors, Dropbox is looking to maintain a stake in, with the launch of its new photo-centric service, Carousel. 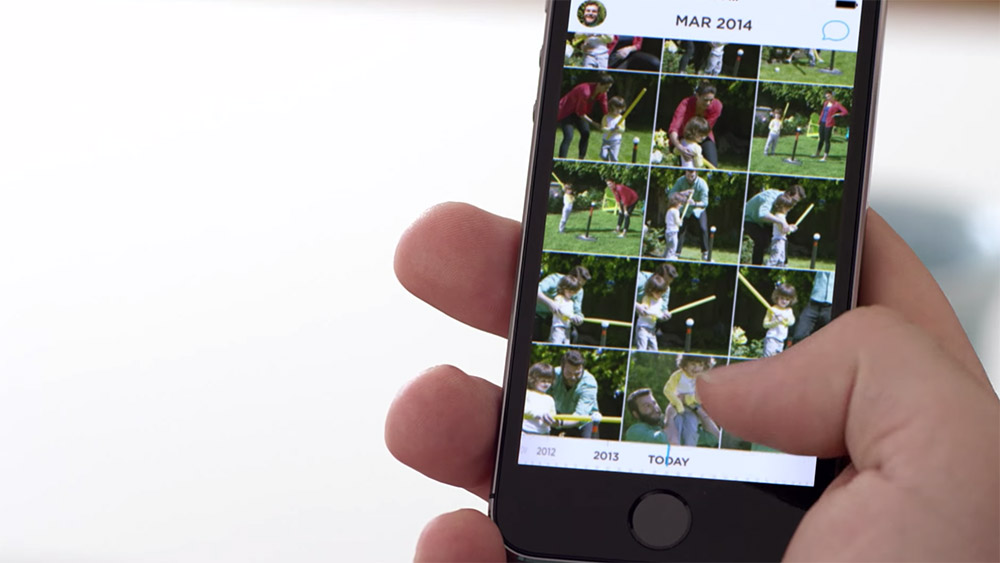 Carousel works just like dropbox, but it's designed with images in mind. You can store as many pictures on there as are allowed by your Dropbox account and you can access them from any device, anywhere in the world. However this isn't like the many public sharing platforms, Carousel is specifically designed to keep things private, so only you can access the images, unless you send a link out to friends or family. Also just like Dropbox, they don't need an account to be able to view them.

According to a Dropbox spokesperson, the service is really fast too. It's even being suggested that accessing your photos through Carousel, could be faster than most native photo viewing applications on smartphones.

This could be a really interesting and disruptive development, as Dropbox has a massive near 300 million strong userbase with which to advertise new products too. If a large portion of that audience started using Carousel, you could see a significant drop off in Facebook and Instagram photo uploads – something that would be devastating for the social network.

KitGuru Says: I like the sound of this. The only downside is Dropbox is a US company, so it makes me wonder how many of these pictures the NSA will be backing up for you too?